Filter by:
NGJ Magazine / Articles / The Blessing of ADD
Do you get our FREE Magazine? 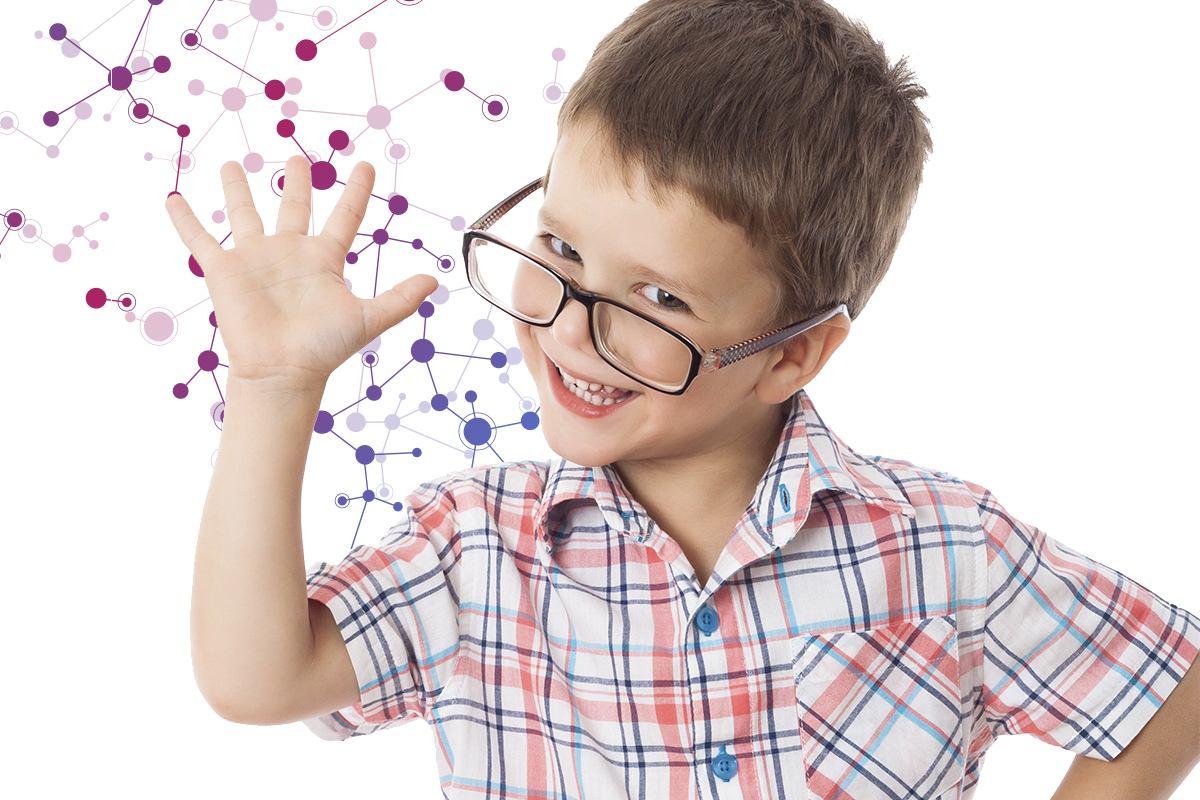 Have you ever been in the emergency room after an accident when several people were bleeding out? If not, I can tell you firsthand it is a buzz of activity equal to nothing except maybe a disturbed beehive. If I had to work in the ER for just one hour, I think I would hyperventilate. My brain is simply not equipped to jump into high gear and make weighty decisions in an instant. My basal ganglia is not geared toward attention deficit disorder, but, thankfully, many ER doctors’ and nurses’ are. Oddly, it is underactive basal ganglia that produce the symptoms we know as ADD.

If your child has been labeled ADD, when you come to understand the function of the basal ganglia you will better know how to direct their unique propensities. There is a wide spectrum of inclinations in human behavior. No two of us are alike. Learning how the brain works and how our thoughts and actions actually change the very structure of the brain will give you a whole new insight into how to best relate to and then train your children so they can be what they were created to be.

The basal ganglia acts as a sort of switchboard of neuronal communication, directing the flow of information to ensure it reaches the appropriate region of the brain. It is the part of the brain that is involved in integrating feelings and moods. All the areas of the brain, including the basal ganglia, function by responding to neurotransmitters, the chemicals and hormones that are released by our thoughts and actions. Knowing that we control their release by what we think and do is key to training your child to excel rather than being known as the lazy kid.
Our brain requires these chemicals and hormones to function properly. The chemicals differ in their effects: one kind of chemical is released when we think negative thoughts; a different chemical is released when we accomplish something, and another when we are thankful. How we think, act, and respond in life determines which chemicals we release, and those chemicals flow over the different areas of our brain, actually building and shaping our brain into the person we become. But where there is opportunity for good, there is also opportunity for bad. The negative neurotransmitters can actually damage and shrink the brain. This is big news! An ADD child who is trained to exercise self-control, self-motivation, and willpower will be a highly effective individual because his brain will produce neurotransmitters that create a biologically better brain.

When the basal ganglia is underactive, as seen in people who have ADD, it often takes a stressful situation to move them into action, thus the ER workers’ exceptional performance. My oldest daughter Rebekah has always been thankful, cheerful, helpful, as well as the most laid-back, slow-moving person around. She told me once that she never really wakes up until she is standing in front of an audience of over a thousand people, and then her mind is crystal clear, focused, and thrilled with the message she is communicating. When I stand in front of an audience of a thousand, I can’t even remember my name. Obviously, my basal ganglia is functioning exactly opposite to hers.

When one’s basal ganglia is underactive, he may lack motivation and energy, but the brain is adaptable and thus can be molded by neurotransmitters. Even public schools are stepping up, using will-training to help children “think” in such a way as to release positive neurotransmitters. Many schools are now training children in what they call executive skills to help them master their lack of motivation. There is a whole science built around these executive skills: plan, organize, set goals, solve problems, regulate emotions, and monitor behavior. Educators are training these children to use self-control to master their own emotions and shape their brain. The results have been astonishing. It took years of scientific study to figure that one out! We could have saved them a lot of time by pointing them to God’s Child Training 101 as taught in the Bible.

I encourage you to see your child’s inclination with a label on it as his gift from above. He just needs the right opportunities to develop. Find what the underactive-basal-ganglia kids need to wake them up to be highly motivated to excel (hint: it’s not video games).

Over the last year, 5 or 6 hours a day, 5 days a week, I have studied the brain. Every day I stand in awe at God’s incredible handiwork. The divine hand of creation is so obvious that most scientists have been forced to a conclusion they hint at but are unwilling to state forthrightly—that the brain is the product of a mastermind. We call him Master.
My main subject of interest concerning the brain has been the developing field of neuroplasticity. It is a big word that simply means the brain changes itself. Before neuroplasticity was known there was little hope for those with brain damage, disorders, or diseases. Now, healing is not only possible but likely.

Here is a quickie on how neuroplasticity works. The brain is laid out like a map: the part that makes the thumb move is next to the nerve that makes the index finger move, which is next to the middle finger, etc. Doctors can stick a sharp object on the pinkie nerve in the brain and the pinkie will jump. The brain map is a long-established medical fact. In 1966, through an odd (it appears to be supernatural to me) set of circumstances, Dr. Paul Bach-y-Rita discovered when the area of the brain that controls the pinkie is damaged the brain can be trained to use a totally different area of the brain to take over control of the pinkie. This is true of most any brain damage. When a person has a stroke and is paralyzed he can be trained to use another area of his brain to perform the same functions. The medical society mocked and rejected all of Dr. Bach-y-Rita’s research papers, so he found a man who had no eyes and taught that man how to “see” with a new area of his brain. It rocked the medical world. Now, using neuroplasticity, children who have trouble speaking—or any brain-related disorder—can be trained to use a different part of the brain and recover. You as the mother can easily learn how to do this for your child. Neuroplasticity spells HOPE for millions all over the world.

There are amazing strides happening in the areas of music, math, reading, and even gymnastics. Neuroplasticity has demonstrated how music increases the brain’s ability to learn other things like math and science more readily. Several countries have made music mandatory throughout their schools and are now outperforming other countries in math and science.

I have written a new book geared toward moms on this subject of applied neuroplasticity. It is full of stories and examples of how to train your children to excel in every academic field as well as have high emotional intelligence. The book is in the final stages of editing, so it should be available mid-summer.