Filter by:
NGJ Magazine / Articles / The Sin of Tolerance
Do you get our FREE Magazine? 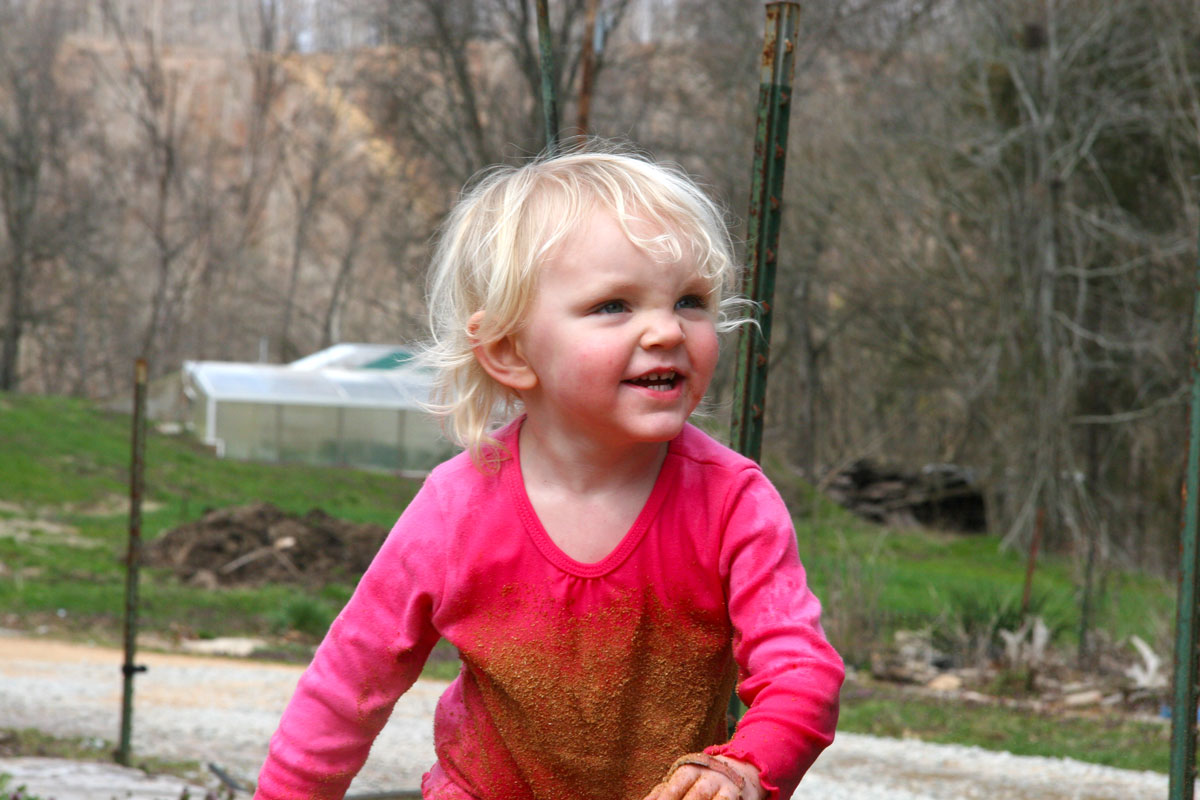 Most moral boundaries are written in stone, clear to anyone who can and will see. We all know it’s wrong to smoke crack, watch MTV, or beat our wives. But it is mostly the subtle mental corruption that mostly vexes our souls, sneaking into our minds at unguarded moments. We must constantly be on our guard with our shield of faith and the sword of truth. It’s scary. I watch my second child, born just three weeks ago, and already the gravity of life and the weight of eternity seems to be even more real than it already was.

Jocelyn, my first born, is now a little over two and a half, and I think she’s borderline genius. I may be the only one who does, but she’s certainly learning quicker than I am. Everything sticks. Recently we got PBS, Public Broadcasting Service. It’s a relatively clean, commercial free, government station that comes in free over the air with a lot of nature shows and some great programs for kids, but I’ve noticed an underlying tone in some of the kids’ shows. It’s not always out front, but it’s always there. It’s like a strange worldwide conspiracy. It’s the religion of tolerance. It’s one of the things the Muslims hate so much about us. It started as a snowball, but has become an avalanche. It’s constantly smothering the flame of truth, to the point where we become a lukewarm television-preacher society, incapable of standing up in a crowd of people and declaring that there is only one God and one way to him.

I guess that is really what it boils down to. Their main agenda isn’t really freedom of choice or right to push their so-called gay lifestyle onto our children, but it is the slow, persistent neutering of the truth that almost makes it unrecognizable. Fellow Christians, the world would like nothing better than for us to feel guilty about boldly standing up and saying that God is the only God and that He hates sin and is not tolerant of it. We are strangers and pilgrims in this world, but clearly not of it, so let’s guard our minds from the world’s influence, especially the developing minds of our children.

5 comments on “The Sin of Tolerance”