Filter by:
NGJ Magazine / Articles / Dyslexia
Do you get our FREE Magazine? 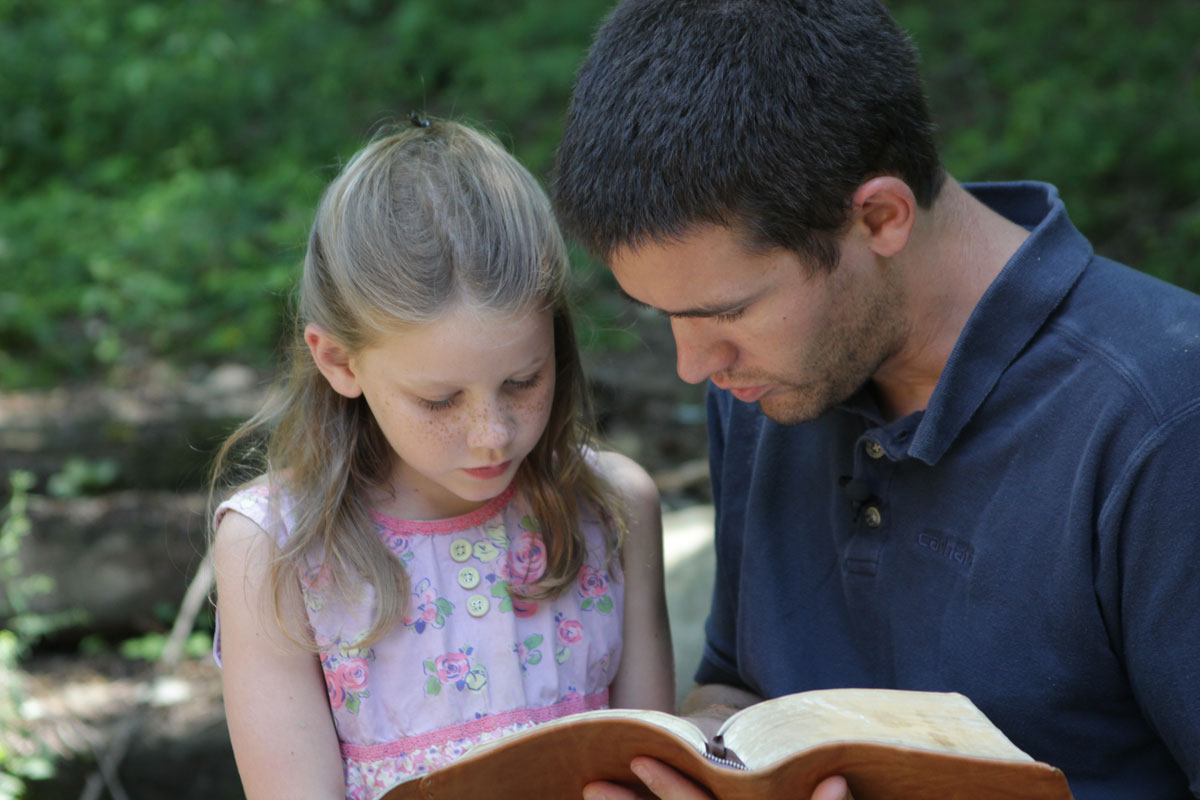 When our daughter Rebekah Joy was just four years old, I knew that she saw the world differently. Do you remember the old Etch-a-Sketch toys, where you turned the two dials to draw lines and designs on the screen? Rebekah brought it to me to show that she had written her name. I was shocked—astounded, actually. She had written her name beautifully, in cursive, but it was exactly backwards. When viewed in the mirror, it looked entirely normal. I kept it to show to everyone. Mike said his daughter was a genius. But then we noticed that she had other “seeing” problems. I soon decided that it was not an ability, but a disability; at least that is how I thought of it at the time. That was over 30 years ago, when there were no Internet websites on which to do research.

Thinking she had a vision problem, I called the eye doctor for an appointment. He told me it wasn’t in her eye, but in her brain. I went to the library and asked for books on the subject. The librarian gave me the name of a program at the local university that was studying a weird thing called dyslexia, something we’d never heard of before. I got hold of the right department, and, by God’s grace, a highly motivated student who was writing a paper on dyslexia answered the phone. She was full of information, and was excited to see if her suggestions would actually work. Among other things, she told me to use flash cards with words and pictures. “Have her do finger painting, sand drawing, work with Play-Doh, and give her music instrument lessons.” Of course, any child would love this kind of schooling, so, in time, I decided to use this style with all my children. Rebekah’s brain was soon reprogrammed, and she functioned quite normally, with a few quirks that were not bothersome. The neat part of this teaching style was that it did not hamper her creative writing, music, and art, which she so loved.

All these years, I continued to think of dyslexia as a handicap that had to be overcome in order to function well academically. I now know better. History teaches us that most of the unusually brilliant scientists and thinkers over the last several hundred years have had the same “handicap” reflected in their reading, writing, and math. Researchers have now discovered that the dyslexic person views life in a much more complex way than the average person. This view explains why some of these truly special people have excelled beyond others in many creative endeavors, including science. People like Einstein could understand physics in a way that seemed almost supernatural; Edison could see possibilities in communication; Beethoven could hear six different melodies working together as one. Yet none of these famous people found simple math and reading easy. It is these examples of excellence that have helped educators understand that the dyslexic mind magnifies a kind of genius in certain areas, but often leaving a deficit in others.

So you think your child is slow or maybe just a little dumb? Think again. Who is more likely to change the world by inventing a new form of energy, the early reader or the child who has difficulty spelling but possesses a gift to see beyond the obvious? Just maybe, your slow reader is dyslexic and is waiting for an opportunity and tools to set him free to learn great things.

It wasn’t until I read The Gift of Dyslexia by Ronald D. Davis that I finally saw how wonderful the gift of dyslexia really is. This book teaches that a person with dyslexia has a brain that computes things in a different pattern. They even see things and hear sounds other people simply do not know exist. The problem is that this almost “extrasensory” ability often crowds out everyday learning skills. The real problem is that all teachers, including homeschooling mamas, are conditioned to think that their children are not learning correctly unless they are learning in pace with other kids. It is hard to get them to think out of the status quo box.

As I read the book, I could clearly see that Michael Pearl, my husband, was obviously a dyslexic kid, although 55 years ago he just appeared to be a slow learner. He couldn’t functionally read until he was in high school. Of course, time has proven him to be one of those extremely brilliant people. He has always had strange abilities that he assumes to be normal. When he discovers other people lack these abilities, he is shocked that someone could be so limited. God has used his unusual gifts to bless millions of people with Biblical wisdom.

What about your son? Are you frustrated at your son because you are trying to shove a square Einstein into the round mold of a future good accountant? Don’t frustrate him by being stressed that he is not a round peg. Be thrilled, and then learn how best to teach your little square.

After all these years, I can see the advice I was given by the young college student was the best advice anyone could have ever given me for teaching my little square kids. So, get out the paint, sand, Play-Doh, and the Erector set, and let them tell you what they were meant to be by what they create with their hands. You will soon hear them begging, “Please, let’s do some more school,” and they will learn. I join with the many who can happily say: I’ve been there, done that…and it works!

If you have a child who is a challenge to teach, then you might want to read The Gift of Dyslexia. I enjoyed reading it, but you almost have to be dyslexic to follow the author’s thought pattern. He, too, is dyslexic. Though we do not sell this book, you can find it on Amazon.com