Filter by:
NGJ Magazine / Articles / Wanted: An Apple Tree Like Me
Do you get our FREE Magazine? 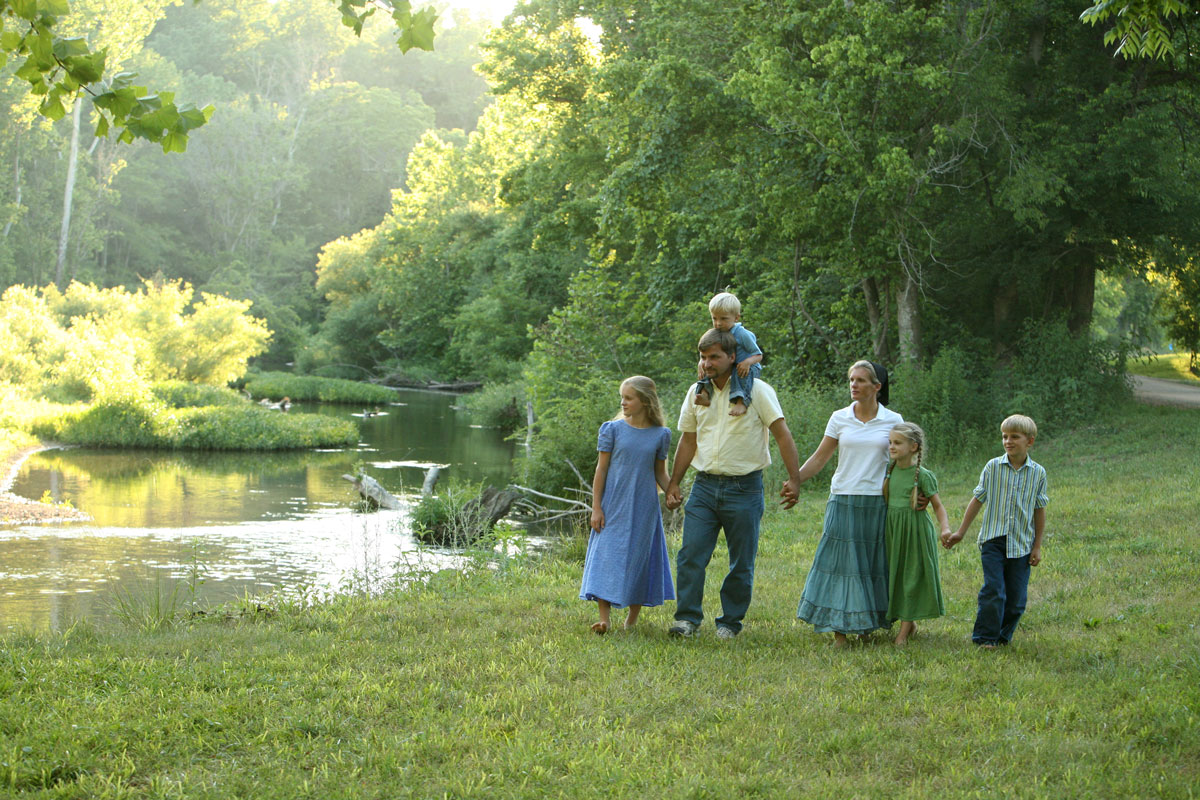 I believe the most convincing evidence of the truth of the gospel of Christ is to let your children see you speaking it to friends, neighbors, and absolute strangers.

Dear Rebekah,
I wanted to voice my earnest appreciation for the articles you write in the NGJ magazine. Though I always glean help and encouragement from all of the articles, it is refreshing to hear words of life and experience from another young family that is in the thick of child-raising. My husband and I have been outside the conventional church system for years now and have struggled to find like-minded (not perfect, just like-minded) people to grow with in the Lord. . .
We have prayed for four years for fellowship, friendship, sharing with others of like mind – it is hard to not feel desperate sometimes. Yet we know others do exist out there from reading No Greater Joy. I have to trust and hope more in the Lord. I know this. But I must also admit that the feeling of Christian community and family that you all seem to have appears to be distant and evasive for us. We know we cannot compromise our children by joining ourselves to the lawless “church,” but we long for others to fellowship with, even just one family who shares the same precious faith and child-raising principles that God has given us. Please forgive me for carrying on. Just needed to reach out toward someone who seems so much like myself.
A young sister in Christ,
Maranatha O.

Dear Maranatha,
As I read your letter aloud to my husband, he said “Man, I know how she feels... I wish people could see our church here in New Mexico. There’s not a person in it remotely like us... but that’s where folks are getting saved.” At Gabe’s words, my mind flooded with childhood memories – memories of being different, but not alone.
“Have you ever met Jesus?” I heard my Dad say to a big black man who was climbing off of his backhoe at a city construction site. Dad had met the man once before, only briefly, just long enough to get his name and location in order to buy some cross ties from him. Now, Dad and I (nine years old at the time) had gone downtown to pick them up.
The big man smiled at Dad and nodded a gracious and shining bald head. “I shorely have, shorely have, hallelujah, I shorely have.”