Filter by:
NGJ Magazine / Articles / What Are We Going to Do?
Do you get our FREE Magazine? 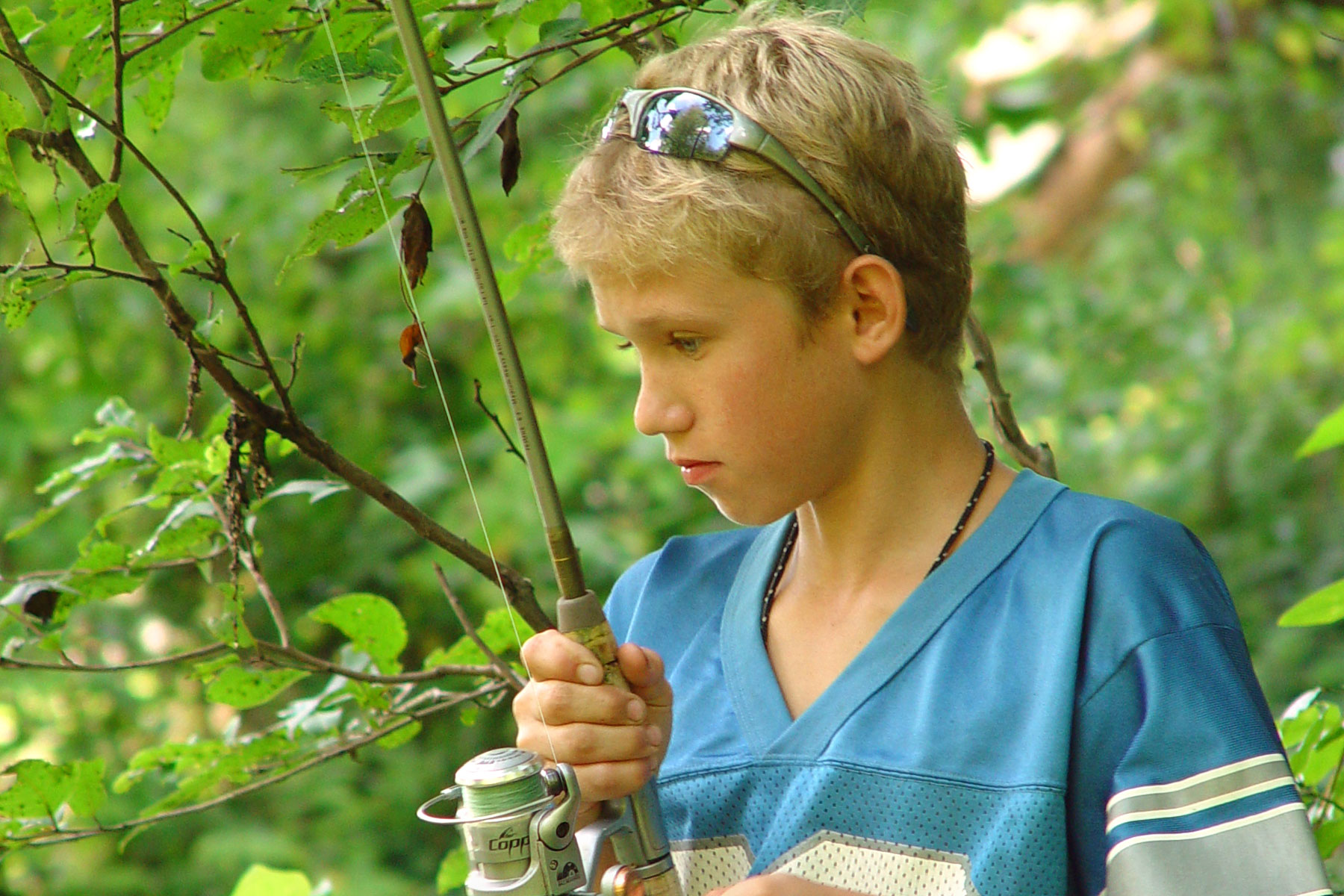 One of the Russian boys is back with us for the summer. Having him in the house causes me to recall how it was when our children were still at home, especially as teenagers. This Russian sixteen-year-old comes in from working all day in the 95-degree heat, and before he is completely through the door, he is wanting to know where the action is. He spends the rest of the afternoon and into the evening and clear up till bed time, either playing volleyball, fixing a motorcycle, skateboarding, or some other vigorous, lively activity. He has no idle speed in his genes. He never parks. Life is there to be lived to the fullest, and he is determined not to miss a moment.

I vividly remember my children being the same way. They were always doing something. I couldn’t keep up with them, especially when they reached about fourteen or fifteen years of age. I helped them pick their company and the places they would gather, and I was there enough to get a feel for the spirit of the group. There were times when I would cut off some association or some activity, but I always allowed them to replace it with something else that kept them busy.

Far too many parents make the grave mistake of trying to smother their children in boresome activity. The quickest way to produce unhappy teenagers is to put them in a protective cage and demand that they be happy. When parents become so fearful of bad influences that they isolate their children from having something interesting to do, it will erect a wall between parent and child. The teenagers will come to see their parents as impediments to happiness, rather than their source of joy. Furthermore, if parents lead the kids to believe that it is God who wishes this isolation upon them, they will see their parents as unreasonable religious fanatics, and they will dislike God as well.

I understand that some of you live in an environment that offers your children very little opportunity for safe interaction with others. If you live in a Sodom-like town or neighborhood, your only options are keeping them indoors or letting them play with the children of Sodom and near the child molesters among them. You are going to lose either way. It is for that reason that I moved my family out of Memphis, 20 years ago when my older kids were just entering their teen years. It was the best move I ever made.

I realize that, as desirable as it is for Christians to live in a Godly rural community, some of you are either unwilling or unable to make such a move. So what can you do if you are trying to raise kids and you are living in or near a “Sodom”? It is going to take more energy than raising kids in the country, because you have to be so much more on guard. You must make a serious effort to create a play and entertainment environment for your teenagers, and then be on hand to manage it.

I know some city parents who take the kids to music practice twice a week, keeping them highly stimulated. They spend a good amount of time at home practicing and playing together. A family that sings together clings together. I know another father who takes his girls to soccer practice several times a week. He is there actively cheering them on and is just as active in guarding them from the world, the flesh and the Devil. He sifts those who would be friends with his daughters, inviting them home and getting to know them. They don’t hang out at someone else’s home. He willingly puts up with their friends’ cluttering up of his home. He goes to all the games and encourages them in every way. And they are remaining content, waiting for God to bring the man they will marry into their lives.

Provide them trampolines, swimming pools, a shop in which to work and make things, sewing for the girls, music for all, a horizontal bar, martial arts training, fishing, hunting, knife and tomahawk throwing, painting pictures for the talented, computer repair for those interested. The list is endless. Whatever else you do, just be certain that they are constantly challenged and kept busy doing something creative that will make them a better person.

2 comments on “What Are We Going to Do?”