Filter by:
NGJ Magazine / Articles / Blame
Do you get our FREE Magazine? 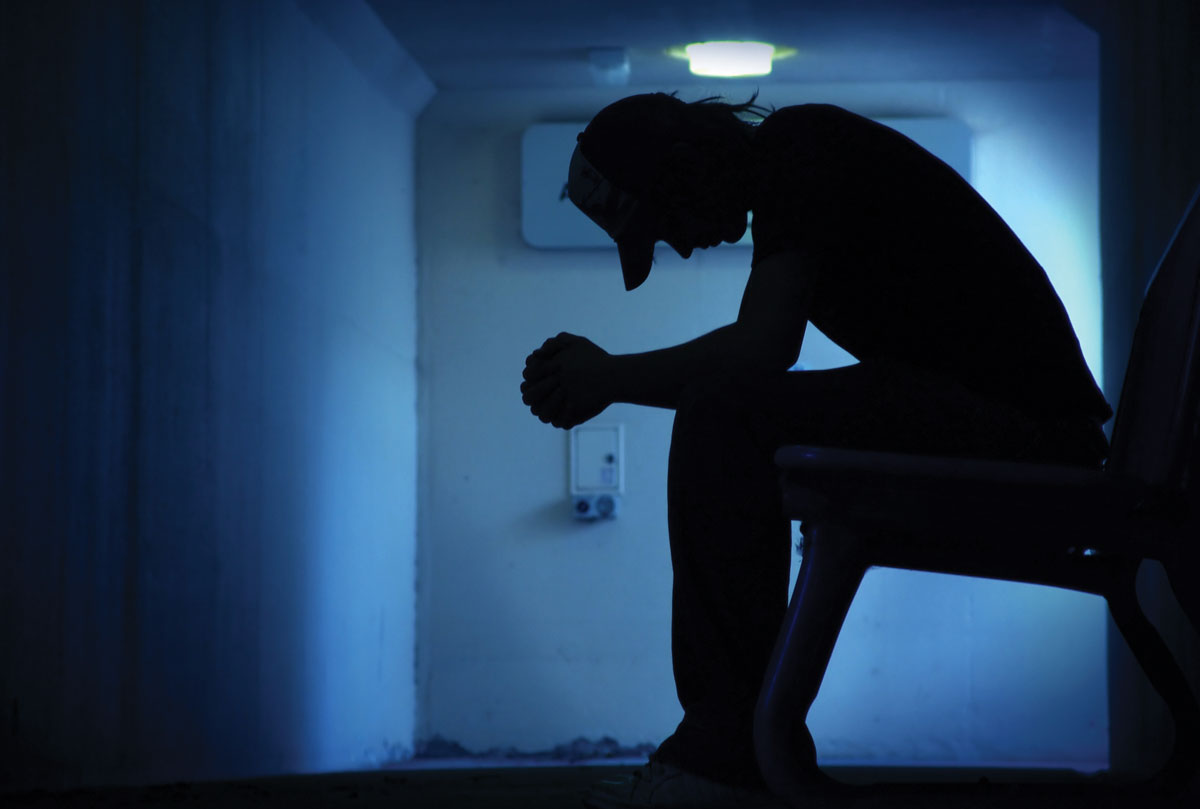 Blame was the second sin. Adam fell by eating the forbidden fruit, but he cut himself off from restoration when he blamed God for giving to him the woman who “caused” him to disobey. Eve ducked the accusing finger thrust at her and turned to blame the serpent. Yea, “The Devil made me do it.” And, the Devil blames God, as he did with Job. Even some Christian theology blames God. Blame shuts the door on repentance, for blame comes to us so much more easily than self-incrimination.

The first defense of a world that is lacking personal responsibility is to blame someone else. The serpent did his best in introducing sin into the world, and it is more than he could have ever hoped for. Today, parents blame each other. They blame their children. Children blame their brothers and sisters, and in time, they blame their parents for all their problems and faults.

Blame takes less effort than a creative solution. Blame conceals personal guilt, inferiority, stupidity, and carelessness. It is easier to accuse another than to take responsibility. Blame is as useless as cussing the heavens . . . and just as sinful.

Now, why does a magazine dedicated to training up children have a discussion on the subject of blame? Because blaming your children comes all too easily and must be eliminated if you are going to save them from the jaws of destruction. If a painter paints a bad picture, would it be appropriate to blame the canvas? If a couple brings a brand new child into this world, and under their management he turns out poorly, who is to “blame”? Certainly not the child.

Let’s dissect this culprit. I see such a tendency in myself, one that is less manifest today than it was 25 years ago, but still there—a tendency to blame. I often laugh at myself. I am ridiculous, illogical, and even downright evil in my tendency. When anything goes wrong, I often feel the immediate impulse to blame—an irrational, unfounded compulsion. It usually doesn’t manifest itself in accusing anyone, for I quickly see myself just as would an outside observer, and laugh at the absurdity of it.

Those closest to us are the ones who get blamed the most. They are conveniently close targets. I remember when my children were all still at home, that anything got out of order, I “knew” one of the kids was to blame. If I couldn’t find a tool, it was, “Which one of you boys had the hammer?” I got so used to blaming them that five years after they were all gone, whenever I couldn’t find a tool, my first response was to blame them. For several years, I seriously suspected them of slipping back home and misplacing my tools. Who else would do it? After all, it is missing. It’s somebody’s fault. Even this very day, as I write this, I needed the rake and looked everywhere for it. I walked from place to place looking for it, and several times felt the spirit of blame. “Who took my rake?” When frustration comes upon us, blaming someone is an instant relief valve. Yes, I eventually remembered where I left it. And, yes, I was to blame, but I am not as hard on myself as I would have been on the kids for misplacing the rake. After all, I reason, I didn’t intend to hide it from myself, and it is my rake, so if I use it somewhere and forget it, then there is no blame for a poor memory. But what if someone else had been responsible for misplacing it? Well, then they would be to blame. That only makes sense in the emotions.

There are just my wife and I at home now. I have been aware of times when I find myself blaming her. “We are out of peanut butter, who ate the peanut butter and then failed to buy more?”

“Where are my glasses? I left them right here.”

“I don’t have any clean underwear!”

“Why isn’t supper ready? What have you been doing that caused you to forget supper?”

Have you ever railed on your wife or husband or children like that? What in the world is the purpose of blaming them? To punish? To make the person ashamed? To let them know how unhappy we are with them? Do we think it is proper corrective rebuke? Does the person being blamed feel motivated to function more responsibly? How does blaming them make them feel?

I still cringe when I remember the times that I falsely blamed the kids, and upon discovering that I was responsible, failed to acknowledge my wrong. After all, I had found what I wanted. Get back to business. If they weren’t guilty this time, they usually are, so forget it, go on, no need to humble myself. They’re just kids. SOMEBODY, SLAP ME, PLEASE! If I am an average representative of the human race, we should all go to hell in short order. There are more sins in the world than adultery, pornography, and Sodomy.

My children survived me. My wife is still surviving, and by the grace of God, we are all walking in harmony and sweet fellowship. I am thankful that the Spirit of God threw light on the dark corners of my unsanctified soul and saved me from myself, because runaway blame has destroyed more relationships than any other sin I know. I am not being religious when I tell you that walking in the light—after the Spirit of God—has saved me from being a purveyor of blame. Just as one must experience the sanctifying power of the Spirit, reckoning himself to be dead indeed unto all manner of sin, so one must reckon his tendency to blame to be dead. Only in Holy Spirit sanctification can we be free from this unclean spirit of humanity. And free we are—from moment to moment. (See my teaching series Sin No More for details.)

Now that I have been open and candid, let me turn on you for a moment. Do you have a tendency to blame others? Are you hurting the people around you? Do your children feel misunderstood? Have you ever heard one of them say, “Why is it always my fault?” To be blamed when it is not your fault is a miserable, helpless feeling—an awful sense of injustice. The frustration of being falsely accused stirs anger and resentment. It cuts deep, and over time, it leaves ugly scars. Would you dare ask your spouse and your children, “Have I been unreasonable and hasty in blaming you?” Once you drag this shadowy beast out into the light, he will look so disgusting that you will never want to be his partner again. In time, you, too, will laugh at your own human tendencies to blame. You will think yourself ridiculous, and you will become a heavenly spectator, sitting on the right hand of the Father, joining him in leaving this monster of blame in the grave where Christ placed him 2000 years ago. (See my Romans series for more details on the crucifixion of the Old Man.)

Finally, I shall answer one challenge that has become a point of reasonable defense for some of you. The carnally minded have an uncanny ability to find a loophole and hide their sin behind it. So, to all the resistant blamers, I answer your question, “Well, what if the other person really is to blame? What if my wife, my husband, and my children do act inappropriately? What if they are terribly wrong? What if they are blameworthy? Haven’t you blamed us for blame? Is blame always wrong?”

I truly hope that by now you can see that you are actually trying to justify your own sin. You are fighting the Spirit’s conviction. It is true that we are all to blame for many things. We are blameworthy. But, the big question is, who is worthy to blame us? There is a vast difference between functioning in our God-appointed roles as our children’s authorities, instructing, rebuking, and chastening them, and stomping around in a devilish spirit of blame. You can confront a child for his guilt—can blame him for the misdeed—without piling on him the ugly spirit of blame.