Filter by:
NGJ Magazine / Articles / Can God Bring Our Dog Back?
Do you get our FREE Magazine? 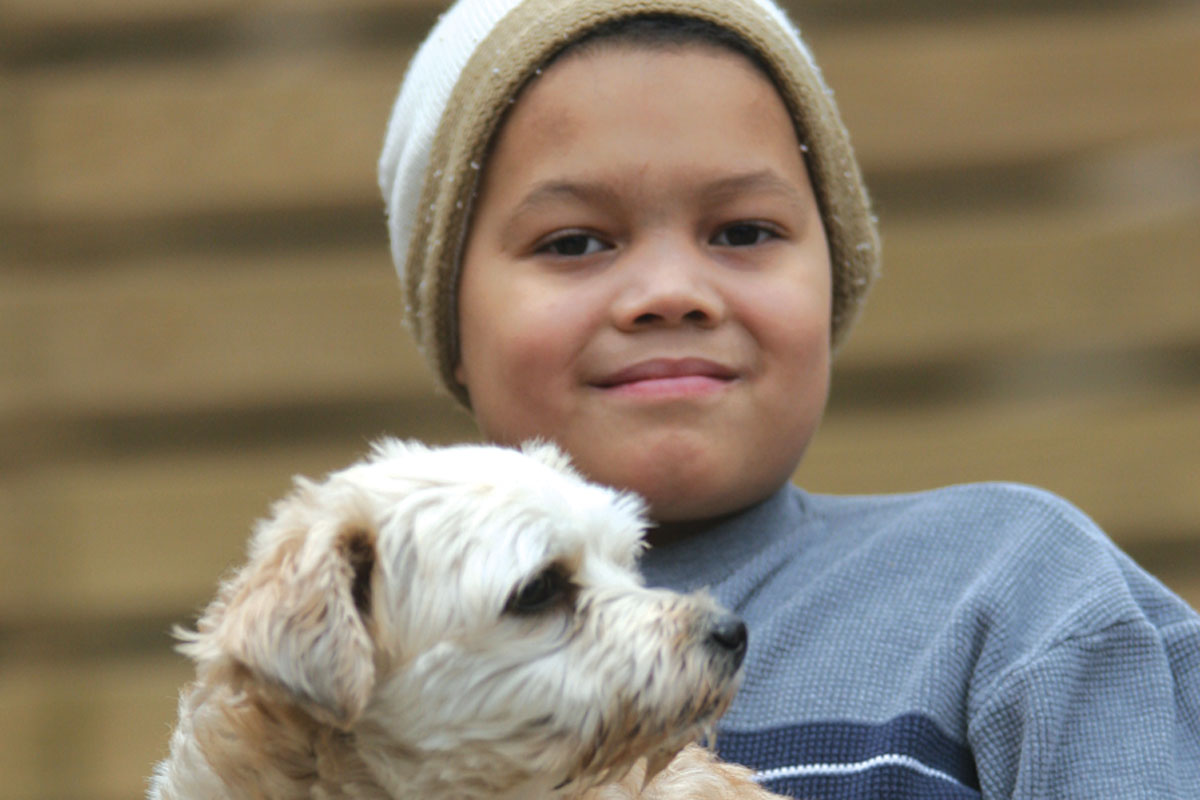 We have a small dog that usually goes with us whenever we travel. On long trips we let him out for a quick trip to the grass, and when he is finished he jumps right back into the vehicle. He has done this so many times that normally we don’t even bother to watch for him. On a recent occasion while sitting in a restaurant parking lot, waiting for relatives to arrive, I said to my son, “Open the door so the dog can go to the grass.” Soon, the other family members arrived, and as we were about to go into the restaurant my son said with a touch of panic in his voice, “Where’s Ty? He never came back.” Eating was out of the question until we found Ty. We all headed in different directions looking and calling for our little dog, but the dog was gone. “Someone has stolen our dog,” my son said with great sadness in his voice.

My seven-year-old has grown up with this little dog. It is part of the family. We gave up our futile search and went into the restaurant, but my son could hardly eat. He was so torn up. Mama and others tried to console him. All that afternoon and into the night he kept asking, “God can bring our dog back—right? Do you think he will? Will we ever see our dog again? Should we pray and ask God to bring him back?” I felt a little bad about the whole thing, but enough was enough, so I said, “Listen, son, the dog is gone; that’s all there is to it, so you need to just suck it up and get over it. Just think, in a big city like this it could have been you or your little sister that was taken instead of the dog, so be thankful that it was just the dog.” With that my son dropped it.

The next day, while still visiting with my mom, she received a phone call from the local pet store. “We think someone has found your dog.” (Unknown to us, she had gone to the local pet store with information about our dog and asked them to call her if anyone should contact them about a small dog.) A family had found Ty and put out flyers and listed him on the internet. One of the pet store workers saw a flyer and called my mom.

After the dog returned, my son said, “I prayed.” He believed that God would answer him. He knew that it wasn’t just a coincidence. As you can imagine, I felt mighty small after having brushed off my son’s desire to pray. Yes, I believed God COULD bring our dog back, but I did not believe he WOULD. My son believed.

I did not have a single verse of Scripture that indicated that God would bring our dog back, but my son didn’t need a verse; he just felt that God cared about what he cared about enough to do something about it. To God I must have been like the disciples who ushered the children away from Jesus’ presence. Jesus rebuked them with the now famous words, “Suffer the little children to come unto me.” As a parent and theologically versed adult, I learned that our Heavenly Father is moved by the simple prayer of a grieving seven-year-old boy.

“And he did not many mighty works there because of their unbelief” (Matt. 13:58).

“Yea, they turned back and tempted God, and limited the Holy One of Israel” (Psalm 78:41).

God wants us to learn to trust him.  “Hitherto have ye asked nothing in my name: ask, and ye shall receive, that your joy may be full” (John 16:24).

Love is Loving What They Love

One comment on “Can God Bring Our Dog Back?”