Filter by:
NGJ Magazine / Articles / Good Ground
Do you get our FREE Magazine? 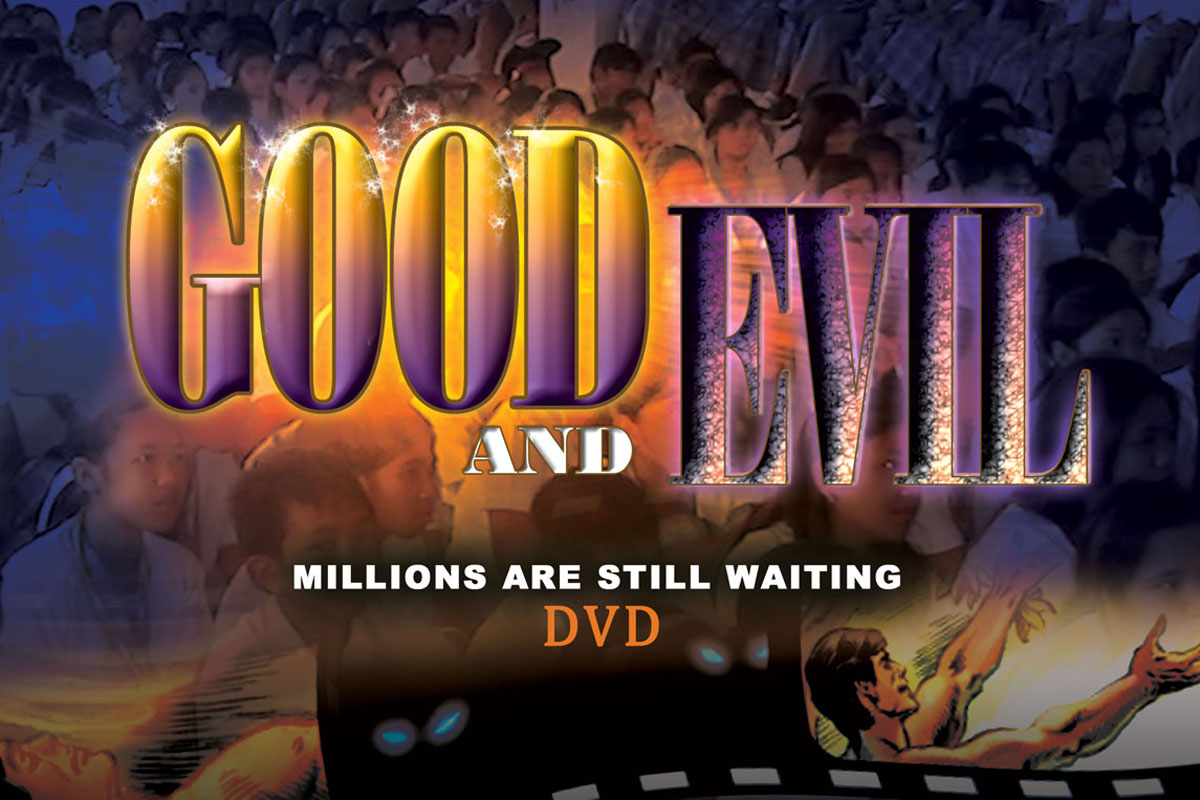 A few years ago, a guy named Rick got saved while in prison. He was faithful to come to Mike’s Bible class every week. When he got out of prison, he was always on the streets preaching or passing out tracts. He looked for every opportunity to preach in jails or delinquent youth homes. While he was visiting in the Philippines, he had opportunity to go to a prison and show a gospel film. He was instantly hooked on this kind of ministry. He really doesn’t have a gift of speaking, but he does have a strong desire to share the gospel with those who have never heard. Films helped him do this.

He came back to the USA and worked really hard so he could save enough money to spend a few months showing gospel films in the prisons of the Philippines. He found about 15 good gospel films translated into Tagalog, the official language. When he went back to the Philippines, he started going to schools and prisons, and then he associated with some local preachers and started taking the young preacher boys to remote villages where other missionaries had not bothered to go. He showed the films there, and they preached and ministered to the crowds afterwards. He found the people responsive to the gospel films, but he was dismayed at how little they understood of who God is and even wondered if the gospel was falling on good ground. They simply had never been taught Bible stories, so they “understood not.” Most of them know nothing of creation, the fall, the law, or the redemption story. Heavy books are hard to carry when he has to hike up treacherous mountains to remote villages, and they are expensive to print. He told us that if we could have the Good and Evil book put on film, he could show the whole Bible story to the people. With a more complete chronological approach, the people would have enough knowledge to understand God’s redemptive plan.

He is not the only missionary who has requested a film which they could use to teach and re-teach the Bible story. Most missionaries are frustrated, knowing the people they are trying to reach get ghosts and goblins all mixed up with the gospel message, because that is all they know.

We have a vision of animating the Good and Evil book, complete with the voices dramatized, and with music scoring and sound effects. This medium could also be used in Sunday Schools, but most important, men like Rick can use it to carry the Bible story to people who know nothing of God or our Lord Jesus Christ.

Back in remote tribes in inaccessible areas of the world, people could be getting taught night after night until they completely understand who God is and what a glorious thing he has done.

We have produced a short trailer that foreshadows the product we expect to produce. The trailer is available on YouTube and on our website at www.NoGreaterJoy.org.

Always know that when we receive gifts for missionary projects, every single cent goes directly to the projects. None is withheld to pay salaries of NGJ staff. In no way do we personally benefit from your mission gifts.

What God Can Do