Filter by:
NGJ Magazine / Articles / The Vision Movie
Do you get our FREE Magazine? 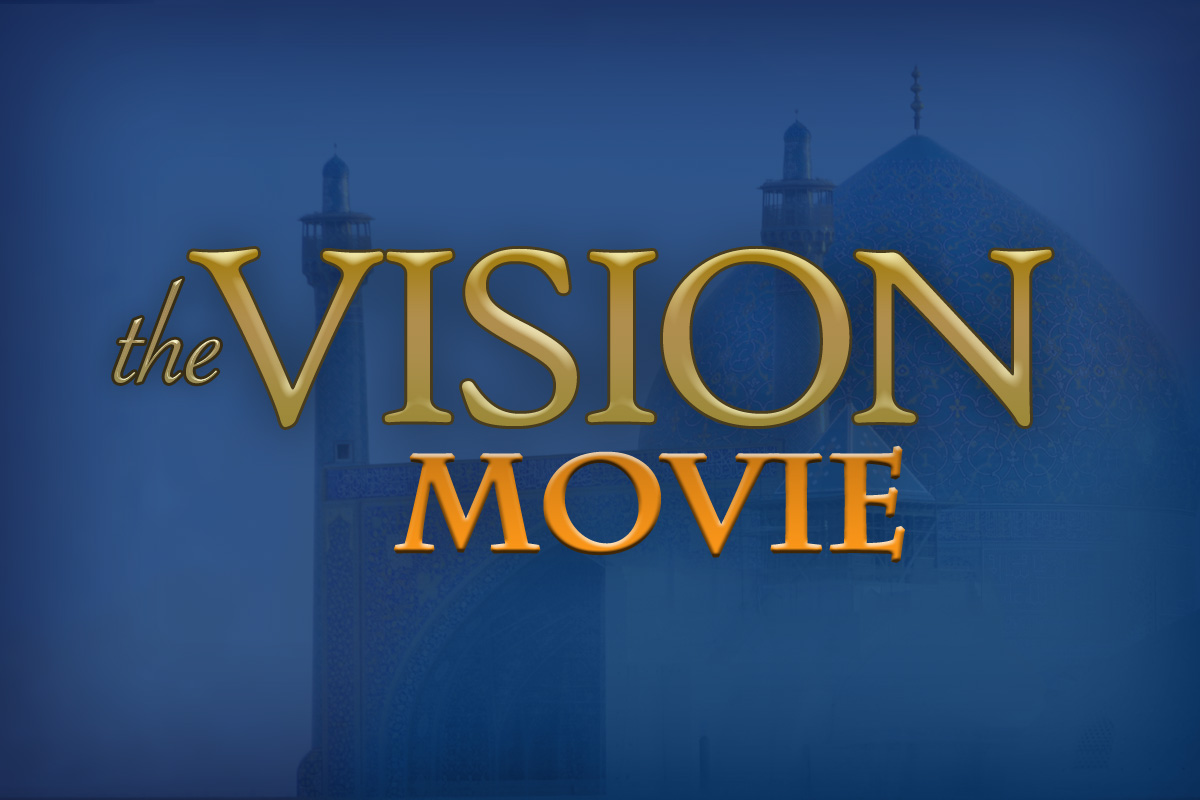 In November 2009, I met with Manny Edwards, a Christian man who happens to be a movie producer, writer and director. The topic was turning Debi’s book, The Vision (www.DebiPearl.com), into a full-length movie.

Manny’s thoughts on the movie storyline:

The Vision is the story of a small group of people who look at the great commission in a radical way—they take it seriously, which is considered fringe and bizarre these days. They use their income generating business to support their ministry, which is to distribute the Bible story in graphic novel form. They can freely distribute this book where Bibles are banned, and  people who wouldn’t touch a Bible [can] become engrossed in the good news of salvation and come to Jesus.

What I found clever and intriguing about The Vision is its laser-tight relevance to the church in western culture. It uses the post-modernist trick of confusing the distinction between reality and fiction, but points to something that is true and good in an absolute sense, which turns post-modernism completely on its head. The story is a self-reflective call to action. ‘We’re in the end times,’ it says, ‘and there’s nothing more urgent than getting the good news to the lost.’

But it’s told in a way that can reach wealthy western audiences. The Vision has tremendous cinematic potential; exhilarating action sequences, romance, intrigue, and human and historic events on an epic scale. It needs to be made into a movie that is faithful to the standards it sets for itself. I am exploring ways to bring this story to the silver screen without compromising its entertainment value or its artistic or technical quality, and with the goal of returning a significant profit to No Greater Joy Ministries so they can multiply their efforts to publish the gospel ‘in all the world.’

I would love to hear your ideas. What do you find most interesting about this story? Would you watch it in a theater? Would you be interested in assisting in the production of a feature film? Send an email to me at [email protected] with ‘The Vision Movie’ in the subject line.

Manny is currently exploring distribution options as well as putting an investor package together.

Manny is a writer, producer and director at Brightline Pictures. He is currently in post-production on One Good Man, a feature film about a little league coach who uses baseball to strengthen father-son bonds in his community. The movie stars Burgess Jenkins from Remember the Titans, and is scheduled for nationwide theatrical release in late 2010. Manny lives and works near Nashville with his wife and five children.

Manny was one of two Executive Producers, as well as Co-director and Co-writer of Come What May (www.ComeWhatMayTheMovie.com), which tells the story of Caleb Hogan, who tries to overturn Roe v. Wade in a moot court championship. If Caleb argues what he truly believes, he stands to lose the most important competition of his life and the support of his mother. If he softens his stance, he might win the coveted title...but lose the heart of his teammate Rachel.

Come What May is a vivid reminder that choosing what is right is never easy, but it is always worth the cost.

11 comments on “The Vision Movie”