Filter by:
NGJ Magazine / Articles / How Do I Choose a Wife?
Do you get our FREE Magazine? 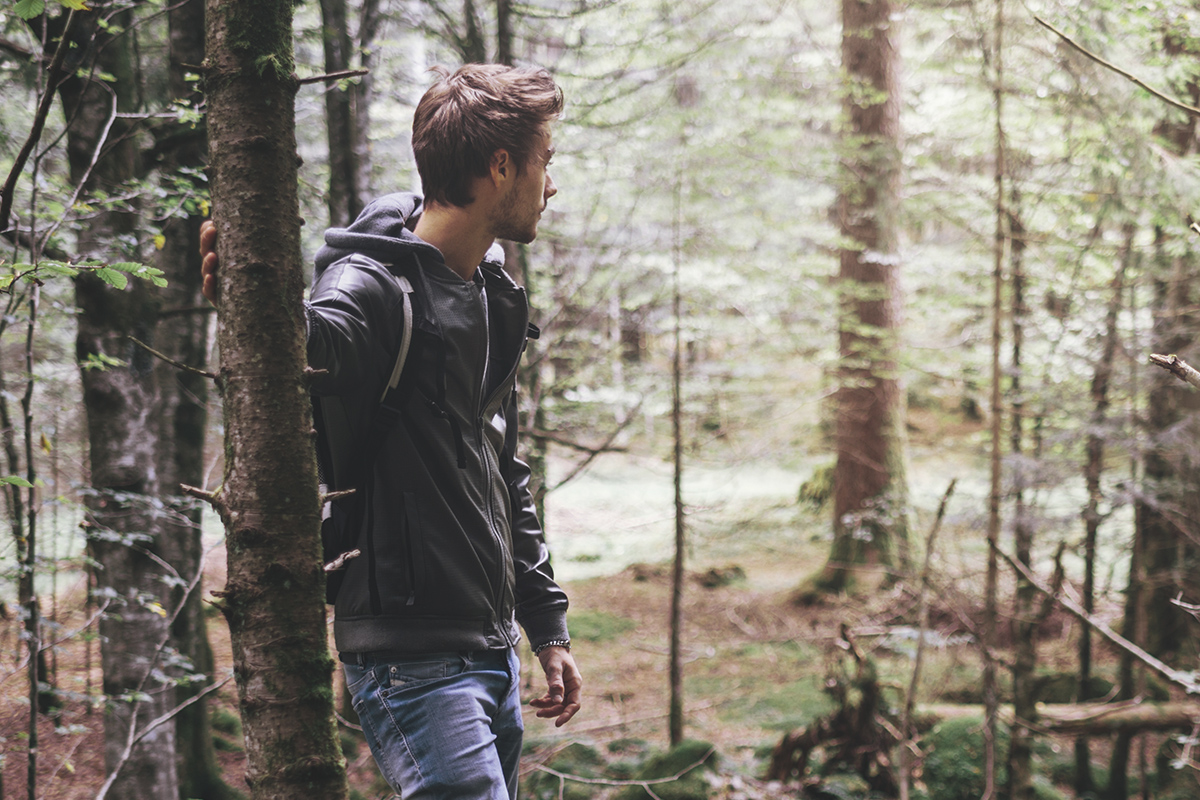 I am a young man in college. I attend a great church where there are many godly young women whom I’m around and interested in, but when is the time to pursue a relationship? Or at what point do I need to start engaging her family, and how should one go about this? I have been raised in a home where marriage is taken seriously but also seen as a great blessing. I’m still in the process of getting ready, but any advice would be greatly appreciated. Anything on how to approach, how to observe, how to know her, and how to treat my relationships with women now (in a state of almost but not quite readiness).

This sounds like it was written by your mother, not a young man in college overrun with pheromones and hormones. When I was in college, I fought a continuous battle of self-restraint. I was a country kid in a candy store. I had a quarter to spend, and I took every opportunity to do some window shopping. It would be years before I would spend my only coin, but it was burning a hole in my pocket every day with the very thought of finally choosing among the lollypops.

As far as the flesh is concerned, there are a great number of girls who appear to be “the right one.” You can tell by the way their hair falls across their shoulders, the way they smile, and especially the twinkle in their eyes. For that reason most guys do not choose wisely.
“Lust not after her beauty in thine heart; neither let her take thee with her eyelids.” (Proverbs 6:25)

“Moreover the LORD saith, Because the daughters of Zion are haughty, and walk with stretched forth necks and wanton eyes, walking and mincing as they go, and making a tinkling with their feet:” (Isaiah 3:16)

God—not the Devil—made the sex drive. Sexual passion is as holy as morning worship. But it has proven to be the universal downfall of humanity—the most powerful tempting force. He who survives until marriage and possesses his vessel with restraint and honor is a holy man indeed (1 Thessalonians 4:4).

I commend you for your objectivity and desire to get it right. Christian young men usually assume that if the girl is a professed Christian with a good testimony, then she qualifies as a legitimate choice if he is attracted to her. But it is clear that you understand there are other factors to be considered. I will address your questions one at a time.

I am a young man in college. I attend a great church where there are many godly young women who I’m around and interested in, but when is the time to pursue a relationship?

Don’t even think about a romantic relationship until you are finished with college and are installed in a vocation making sufficient money to sustain a wife and child. God didn’t create the male body to be brought to a boil and then kept hot on a low burner for months or years.
As to the “many godly young women,” it is very healthy to be around many suitable mates and interact with them socially. It sharpens your ability to know what you like and don’t like in a female. Furthermore, you will have “crushes” on different girls from time to time—without a romantic relationship—and that will enable you to not be deceived by those spontaneous attractions that you will have every now and then.

I have seen many young people deprived of social experiences fall for the first person that shows them attention, the first one that causes their heart to flutter, only to discover after a few months of marriage that they have nothing in common and don’t really like each other. A marriage that starts like that can evolve into love, but it takes time and effort during a period that should have been a perpetual honeymoon if they had made a more informed choice.

Or at what point do I need to start engaging her family, and how should one go about this?

The “talk to the dad” occasion is a commitment to marriage. If the girl is old enough to be married and is away at college, her parents have already relinquished day-to-day control and the girl is making her own decisions. You need not talk to the parents until the two of you are committed to marriage.

The exception lies with the girl. If she comes from a culture of courtship or has made some kind of commitment to her father, then you will need to honor her commitment and show respect to her and her father in whatever manner she deems fit. I know that most young men turn away from girls who have elaborate step-by-step procedures to winning their favor. You will have to decide if it is worth the emotional cost to “court the dad.”

On a side note: You 35-year-old guys should be aware that you have an ever-increasing field to choose from, as many girls encumbered with the “courtship” rituals have been passed over and left unpursued. Some of them are wonderful maidens who would make very thankful wives. And their dads are no longer so demanding. But be careful. You might say to him, “Sir, I would like to speak to you about your dau . . .” and he will interrupt with, “Her mother and I would be delighted; would next weekend do?” (I know I got off track with the former paragraph, but it is my article, and I can write it any way I want to.)

I have been raised in a home where marriage is taken seriously but also seen as a great blessing.

I don’t get the “but also.” Can marriage not be taken seriously as a great blessing? I can only assume you feel that the way your family “takes marriage” could be construed to be less than a blessing. You will have to work that one out on your own. It missed me by a mile.

Anything on how to approach, how to observe, how to know her, and how to treat my relationships with women now (in a state of almost but not quite readiness).

Treat all women as someone else’s wife until the two of you have made a public commitment to marriage. Then you need to protect her sacred virginity and honor right up until the “I dos” just in case the marriage does not happen. Do not take the risk of leaving her as used goods for the one who will marry her.

The very best context to really get to know a girl is on a long weekend trip, crammed together on a bus or sleeping on the floor of a church in the Philippines or in a hut in a third-world country. Ministering in front of abortion clinics or teaching Child Evangelism Bible Clubs in poor neighborhoods works too. Assisting in children’s church or spending four hours preparing a meal for 150 people may reveal a lot when it seems you are not going to be ready on time. Anything to get everyone tired and under stress, throw them off guard, and let the real person come out is what you need to get to know the heart and emotions of someone. Dating is so superficial as to be a source of deception when it comes to knowing a person.
Happy holy hunting. As a man married to the same woman for nearly 50 years, I can say it is the best ride this world has to offer.

One comment on “How Do I Choose a Wife?”