Filter by:
NGJ Magazine / Articles / Male? Female? Neuter?
Do you get our FREE Magazine? 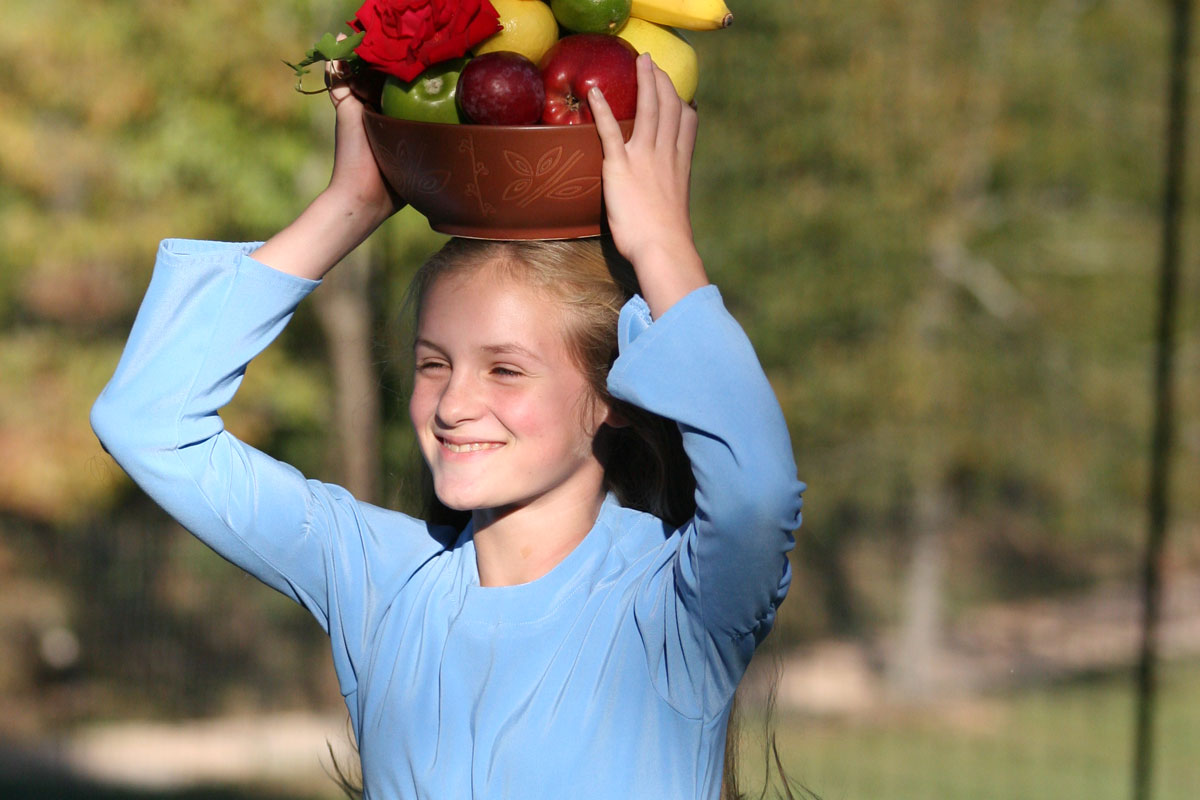 While translating the book of Proverbs into Lao, questions arose among my co-workers and proofreaders as to why wisdom is often referred to in the female gender...

“Wisdom crieth without; SHE uttereth HER voice in the streets: SHE crieth in the chief place of concourse, in the openings of the gates: in the city SHE uttereth HER words, saying, How long, ye simple ones, will ye love simplicity?” Prov. 1:20-22.

While translating the book of Proverbs into Lao, questions arose among my co-workers and proofreaders as to why wisdom is often referred to in the female gender, and if it is necessary or practical to translate it as such. After some prayerful study, and by comparing Scripture with Scripture, using a concordance, some interesting spiritual truths emerged.

“Happy is the man that findeth wisdom… For the merchandise of it is better than the merchandise of silver… SHE is more precious than rubies: and all the things thou canst desire are not to be compared unto HER. Length of days is in HER right hand; and in HER left hand riches and honour. HER ways are ways of pleasantness, and all HER paths are peace. SHE is a tree of life to them that lay hold upon HER: and happy is every one that retaineth HER…” Prov. 3:13-18.
“Get wisdom, get understanding… Forsake HER not, and SHE shall preserve thee: love HER, and SHE shall keep thee. Wisdom is the principal thing… Exalt HER, and SHE shall promote thee: SHE shall bring thee to honour, when thou dost embrace HER. SHE shall give to thy head an ornament of grace: a crown of glory shall SHE deliver to thee… Take fast hold of instruction; let HER not go: keep HER; for SHE is thy life” Prov. 4:5-9, 13.
“Say unto wisdom, Thou art my SISTER; and call understanding thy KINSWOMAN” Prov. 7:4. “
Doth not wisdom cry? and understanding put forth HER voice? SHE standeth in the top of high places, by the way in the places of the paths. SHE crieth at the gates, at the entry of the city, at the coming in at the doors. Unto you, O men, I call…” Prov. 8:1-4.
“Wisdom hath builded HER house, SHE hath hewn out HER seven pillars: SHE hath killed HER beasts; SHE hath mingled HER wine; SHE hath also furnished HER table. SHE hath sent forth HER maidens: SHE crieth upon the highest places of the city, Whoso is simple, let him turn in hither: as for him that wanteth understanding, SHE saith to him, Come, eat of my bread, and drink of the wine which I have mingled. Forsake the foolish, and live; and go in the way of understanding” Prov. 9:1-6.

The plea from these two competing women are the same. Wisdom cries out in verse 4:

“Whoso is simple, let him turn in hither: as for him that wanteth understanding, she saith to him,

“Whoso is simple, let him turn in hither: as for him that wanteth understanding, she saith to him… Come, eat of my bread, and drink of the wine which I have mingled.”

It says of the lure of the foolish woman, “Stolen waters are sweet, and bread eaten in secret is pleasant” (v 17).
The final words of wisdom are: “Forsake the foolish, and live; and go in the way of understanding.” The foolish woman’s reward for a young man is that “he knoweth not that the dead are there; and that her guests are in the depths of hell” (verses 6, 18).
That is a great example of “Opposite parallel” – As different as night and day, yet so similar that most will be fooled.
Young men take heed! There are TWO women competing for your soul. You cannot have both. One will give life, the other leads to death and hell. One brings health and honour, the other “a wound and dishonour shall he get; and his reproach shall not be wiped away.” One will bring riches, the other will cause “strangers to be filled with thy wealth; and thy labours be in the house of a stranger.”
And what is God’s reward to young men who embrace wisdom? It is found throughout the book of Proverbs, but it is best summed up in the last chapter. Even those who are only vaguely familiar with Proverbs know what lies at the end of the book: the virtuous woman. This is God’s desire for young men. What more does any father desire than for his sons to find godly, virtuous wives?
Therefore we conclude that wisdom is correctly referred to in the female gender in the above verses. Again, observe the parallels between a godly wife and wisdom:
Both are valued above rubies, (3:15 & 31:10), and both are a crown unto a man (4:9 & 12:4).
T.J. Slayman