Filter by:
NGJ Magazine / Articles / This I Have Observed
Do you get our FREE Magazine?

This I Have Observed 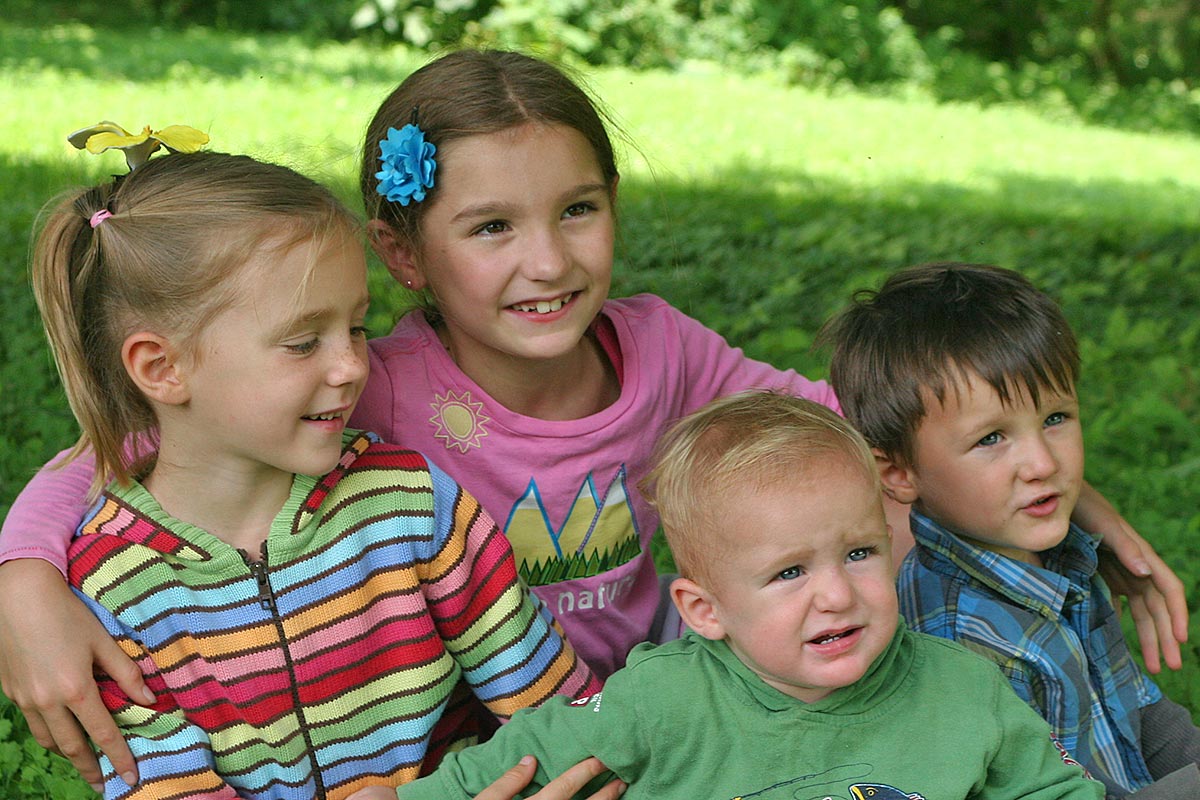 Every family I meet, be they delightfully exemplary or sadly dysfunctional, provokes me to analyze what they did right or wrong that brought them to this place in life. Families that are abject failures don’t provide much insight; their shortcomings are so obvious that a Democratic talk show host can tell you what they did wrong. But the delightfully exemplary families are an unexplainable phenomenon to the secularists who discount the Christian experience. I know that only where the Lord Jesus Christ is paramount in the hearts of parents do we observe the beautiful treasure of a family life that is the envy of all who love wholesomeness.

I readily admit that in a secular family—or atheist, or marginally religious, and one that follows a man-made religion—when parents are self-disciplined and live according to wholesome principles, they often rear disciplined children who are successful in life. Observing from the outside, secularists would tout this as equal to the success of the Christ-centered family, thus dismissing it as anything more than discipline and properly applied psychological principles.

But I have been close to a wide spectrum of families and have objectively observed what makes them tick. I can say without a doubt that non-Christian families that are entirely successful are rare, for they are the product of borrowed Christian principles usually left over from former generations or passed down to them through a disciplined religious culture—though not a Christian one. I have also observed that where there are more than two or three children in the family, these secular families don’t have the same success with all of their children. One or two may go on to create stable, wholesome families, but several of the children will be drawn into the carnival of worldliness and fail in life.

I have also taken note of the wide cultural, racial, economic, and intellectual diversity of successful Christ-centered families. I have observed young couples that are uneducated, uncouth, poor, and functionally illiterate, formerly addicted to drugs, sex, and illegal activity—all the markers for raising little broken heathen—come to Jesus Christ. As they begin to love God with all their hearts, totally absorbed in worship, praise, and thanksgiving, their little heathen kids become Christ-centered and all grow up to be beautiful examples of virtue and discipline. There is no way to explain it other than Jesus Christ. There is no parallel in atheism, marginal Christianity, other religions, or in psychology. The transformation is as unrivaled and unexplainable as stinking Lazarus coming out of the tomb, bound hand and foot, after four days of decay.

I have also observed that godly parents who are self-disciplined, wise, and totally Christ-centered, but farm their children out to public or private education, are rolling the dice and are more likely than not to lose their children to worldliness. It is not enough for parents to love God if their children are raised by other adults or by their peers, as is the case when kids are out of the home, away from parents the greater part of the day. It is the parent’s duty to train up their children in the way they should go. When kids spend six hours a day discipled by teachers and three hours by their peers, two hours in front of the digital screen, and one or two hours at the most with their parents, who do you think is going to bear the greater influence? Who knows? It’s a roll of the dice.

Not all Christian families have unblemished records. Sometimes sincere believers who love God the best they know how drag through life some of the old baggage of their youth, tarnishing their parenting skills. A house doesn’t have to be perfect to be attractive and useful. I encourage those of you who are having trouble with some of your children, or those of you who may have seen the first child go astray, don’t give up. Every child is important. If you have even one left in the home, don’t let your past record prevent you from living in the grace and thanksgiving of the Lord. And it is often the case that the prodigal son will come home. Just make sure that he knows when he comes he will find loving, open arms, ready to forgive and restore.

Most of us must live life knowing that we are not the smartest, the most gifted, nor the most successful, but we forge on to make the most of who we are and what we are given. It may be that you don’t have the best kids ever or the most disciplined and obedient, but press on—and on and on. For often God finishes what you did less than perfectly, and it all works out to his praise and your satisfaction in the years to come.

The secularist has no place to turn when he begins to fail. You do. Turn and learn. Discouragement is life suicide; there is no profit in it. You started this journey forgiven. You are still forgiven. Likewise forgive and keep your eyes on the coming of our Lord.

Ponder the Path of Thy Feet