Filter by:
NGJ Magazine / Articles / Arranged Marriage
Do you get our FREE Magazine? 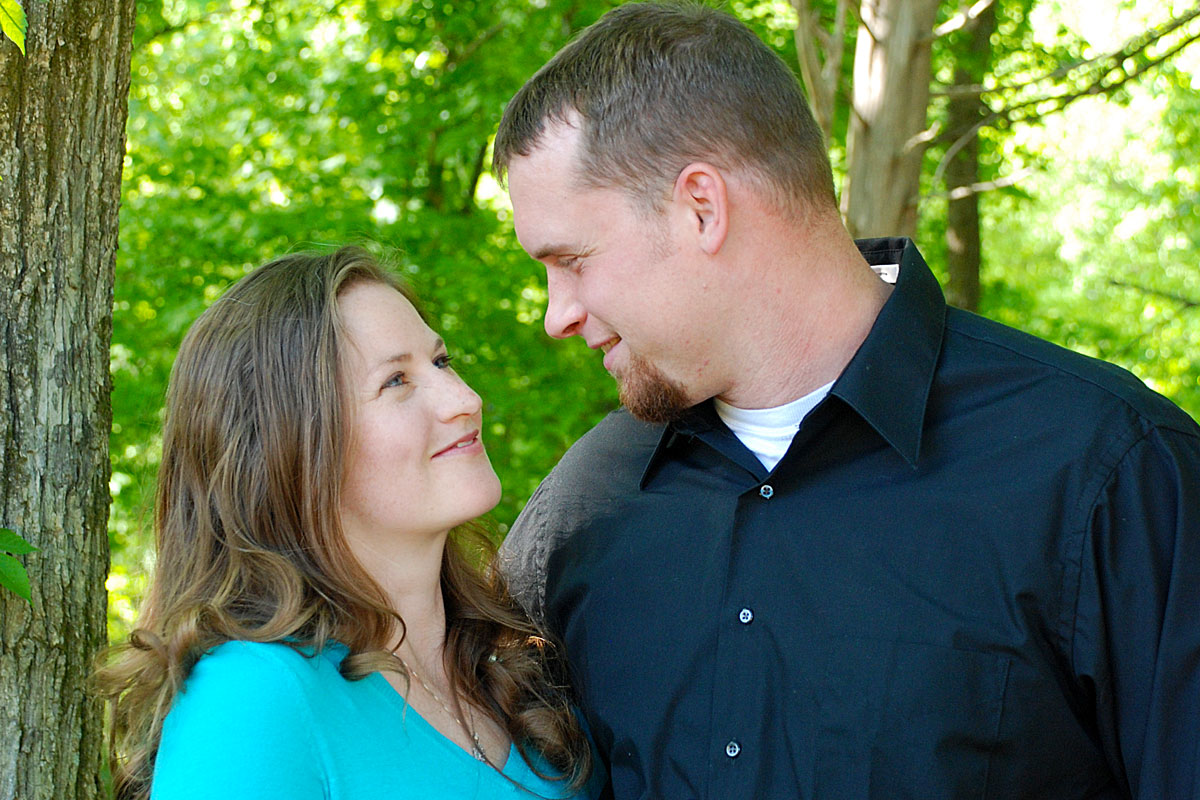 Dear Mike and Deb,
My sister went through the courtship thing and married in complete harmony with Dad and Mom, etc. and she really believes she married the man whom God chose for her; but things have not worked out too well.

Although her husband was raised in a rough family, he was a very nice guy when they did the betrothal year, but changed dramatically after the marriage. He belittles her, puts her down, makes her feel worthless and says she can’t do anything right. He has lied to her, complains about anything she does, and tells her she did a terrible job. He spends money foolishly, and then yells angrily at her when he is broke. She feels anxious, hurt, and not sure how to make him happy. She has always been the sweetest, kindest person, and has always gone out of her way to please everyone. She is one of those people with a quiet spirit. I would fight back or at least give him a piece of my mind, but she could never do that. He gets worse as the months pass. What can she do?
Big sister

Debi Answers
Dear Sis,
Most men cannot read minds or spirits and have no idea how crushing their words can be. If he is from a loud, rude, yelling, name-calling family, then he is just acting out what he grew up with, and he presumes she is just like the females he knows best. When a man first marries, he often has to learn that his wife is not one of the guys. As the weaker sex, a young married woman needs to allow her feelings to show when her husband is wounding her. In other words, she needs to cry loudly, brokenly, and express to him (not to you) how hurt she is. He will be shocked and embarrassed, and soon learn to treat her more kindly. This is not to say she should go around with a pouty, unhappy or disappointed countenance, always ready to whine or reproach him when she does not get her way. That would be a sure way to run him off (to the office, sports or another woman). I am not suggesting that a wife should live with a chip on her shoulder, ready to show him how much he hurts her. A woman needs to ask herself, “Am I being a sensitive, silly girl, trying to manipulate my husband with my feelings, or am I truly mistreated?” If a husband takes a verbal slug at his wife, she needs to let him know she has been hit and that it really hurts. Pretending everything is fine will only make her broken or bitter.
Some men won’t respect a woman until she earns it. If a woman lets her husband know that she desires his company but not his criticism, he may just like her better. Not everything that crawls like a worm is a worm, but who is to know unless it hollers “Ouch” when walked on?