Filter by:
NGJ Magazine / Articles / Cutting Edge
Do you get our FREE Magazine? 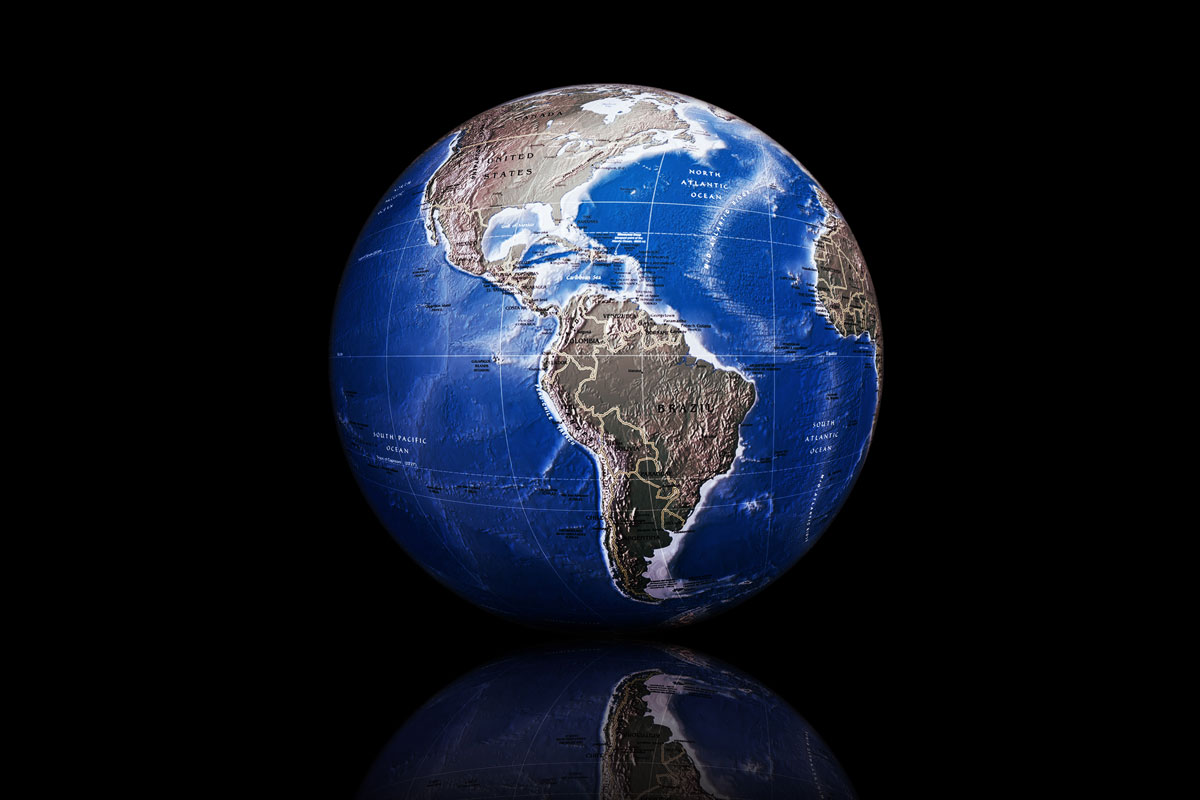 Just five hundred and fifty-four years ago, if you wanted a copy of the Bible, you had to hire a scribe to write it by hand and bind it. Can you imagine how many months or years it would take to produce just one Bible? When I was in high school, I hand-printed the 139th Psalm on a piece of sheepskin leather, very similar to that used by scribes during the Biblical era. It took me several days. My daughter still has it.

In 1439, when Gutenberg invented movable type and a mechanical printing press, his first major project was the Bible, completed in 1455. Gutenberg’s printing technology spread rapidly throughout Europe. Christians were the first to see the potential and employed the new technology. Greek Bibles were printed as well as English ones. Knowledge became the domain of the many, instead of the wealthy few. Understanding garnered from the printed page turned on a light that had long been shaded from the common man.

Seventy-eight years later, knowledge of the Bible had become more common, spawning the greatest revival of all time—the Protestant Reformation. Christians remained on the cutting edge, producing literature in abundance, sweeping Europe and America with literacy and knowledge of God, producing great waves of evangelism and Bible translations into languages of peoples who had never heard the Gospel of Jesus Christ.

Little changed until the invention of radio, when once again Christians saw the potential and employed the marvelous new technology to reach across this land into the most remote of places with good Bible teaching.

At first Christians didn’t see the need to employ the new methods of communication. When they did, it was sometimes laughable. I can remember watching “Christian movies” in church 40 years ago and wondering where they found such bad actors and boring story lines. Did you ever see “The Greatest Story Ever Told”? Jesus and the disciples looked like wax figures being slowly moved across the screen.

Twenty years ago no one had heard of “Desktop Publishing.” It still cost a fortune to get something ready for print. And now, here we are, well into the twenty-first century, with unbelievable capabilities—computers, printers, the web, digital cameras, video editing and more.

Fourteen years ago, this ole hillbilly, with no capital at all, borrowed $2,000 from a relative and began a publishing ministry that now prints books in over 30 languages, with another 40 languages in the works. No Greater Joy Ministries is reaching millions of people around the world, including Muslims in Saudi Arabia and Iran. How can we do this? Cutting-edge technology.

I speak to 50 people on Sunday mornings, and before the week is out, thousands have listened to and viewed the message. In time, tens of thousands and hundreds of thousands will hear that one message from the Word of God.

I am not bragging, nor is it my purpose to give you the testimony of our ministry. I am asking a revolutionary question: Why is the church still confined to its expensive buildings, performing worship for the same crowd week after week, sending paltry sums to missionaries doing missions as usual, the way it was done 400 years ago? One man, at great expense, will go into a population of millions, and during his lifetime will never communicate with more than two or three thousand people.

Why has the church been so slow to embrace the modern mode of communication? Our presence should be dominating the digital space. Bible stories should be told by the best actors and with cutting-edge special effects. Countries like Thailand, Vietnam, and Cambodia should be flooded with the Christian message by means of Radio, Television, Newspapers, Magazines, Novels, DVDs, and Web Sites that dazzle the imagination—not at all forgetting Bibles and Christian literature in the language of the people. There is no reason why one mega church could not completely evangelize an entire Asian country in just one year. If all the Born-Again churches in America were to spend most of their money over a period of one year on evangelism, every soul on the planet would hear the gospel at least once, and most would be thoroughly inundated with the good news. The normal yearly gifts and offerings of 10,000 Christians could reach an entire Asian country—something we have never done in the history of the church. Instead of being the last with the least, we should be the first with the most.

Let us forget about building ministries and get back to building the kingdom instead. We have the tools. The church has the money. And we clearly have the commission to do so. We just need the vision.

Jesus told what must happen before he can return to the earth: “And the gospel must first be published among all nations” (Mark 13:10). Did you note the word “publish”? There are many ways to publish abroad the good news of the Gospel of the Kingdom. Let us avail ourselves of every conceivable method to the fullest—till he come.