Filter by:
NGJ Magazine / Articles / How a Missionary Was Made
Do you get our FREE Magazine?

How a Missionary Was Made 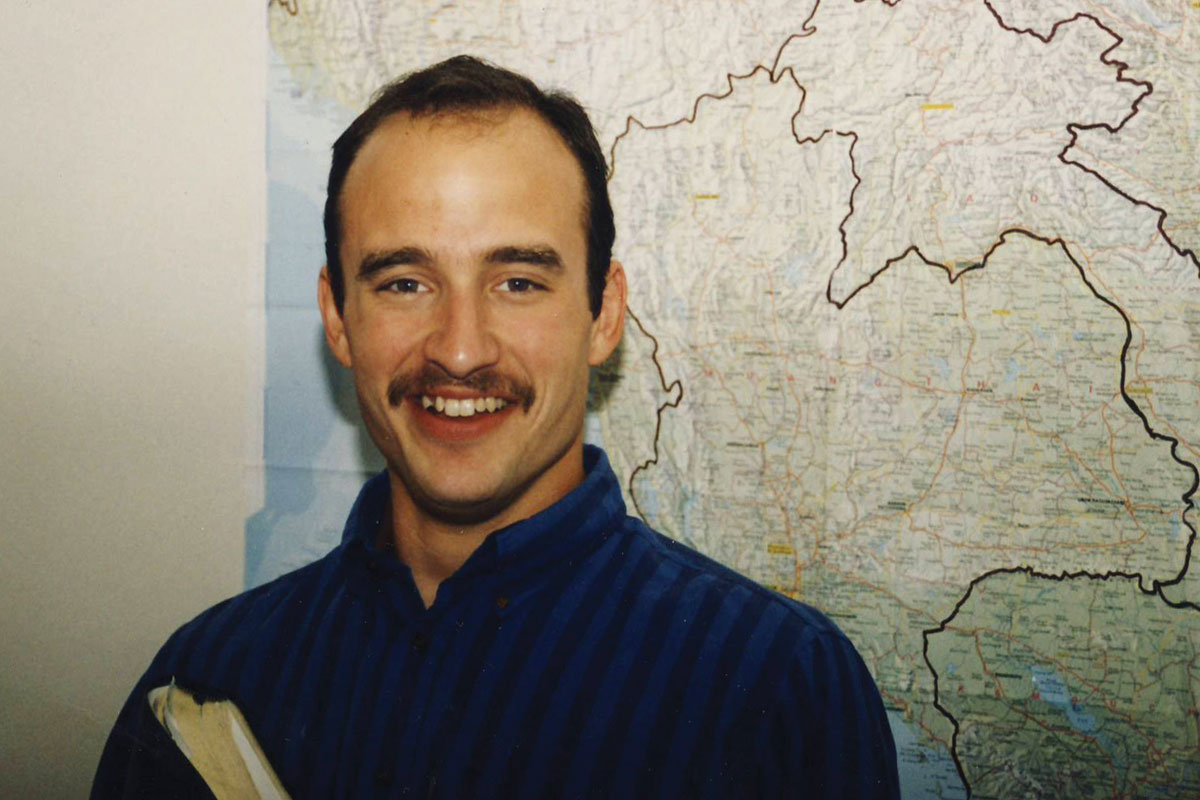 Dread, discouragement, and despair—those were the weights I was carrying back in 1988. I was sixteen at the time and was haunted with knowing God would soon destroy the earth. I was raised in a tight-knit family of hippies, always moving from state to state with little more than the clothes on our backs and a box of Mother Earth News. One night the whole family was hanging out in the laundromat waiting for our clothes to dry when we picked up a worn-out, dated copy of Hal Lindsey’s book The Late Great Planet Earth. At that point we had heard nothing about end times. The book shook us up like nothing before. We already had the survivor’s mentality, being faithful liberal tree huggers. We had consigned ourselves to living on a planet being destroyed by its inhabitants. We scrounged around and hunted down a Good News Bible and started searching to see if that was what it said. After asking different preachers, rabbis, priests, Jehovah’s Witnesses, and Mennonites (all of whom knew virtually nothing about the future and even less of what we should do about it), we had nearly given over to despair. The future was dreadful and lack of interest among professing Christians was discouraging. The idea of growing a mountain of pot and numbing out to the whole situation was becoming more appealing. We were close to giving up and turning back when God gave us a clue. In fact, it was a custom “sign,” just for us.

At the time, our family was house-sitting in Tampa, Florida while my uncle was undergoing back surgery. One evening I was killing time with my little brother and sisters at a neighborhood playground. Since my uncle’s house was on a military base, we couldn’t have any dope. So I decided to go ride the merry-go-round for a cheap thrill. As I spun around, my eye caught sight of a piece of paper lying in the sand. Around I went and I saw the words, “The Beast.” The next time around I was off the ride and grabbing the small booklet that I would later know as a Chick Tract. It was a very short, illustrated, graphic story of end times. It bore witness with everything we had been reading in the Bible. We didn’t have a single friend, relative, neighbor, or ANYBODY who knew anything about this stuff. But this little book! It proved that we weren’t crazy and that others knew as well.

My dad and I read and re-read the tract over and over and then started looking up the Bible verses listed in the booklet, “The Beast.” It awakened in us a real need to know what God had to say. We became genuine seekers of God. God promised that all who seek him should find him.

— TJ, serving in SE Asia and beyond

We Go to Them

The Eternal Battle Plan: Getting Started with iMissionaries

8 comments on “How a Missionary Was Made”