Filter by:
NGJ Magazine / Articles / Who Is Your Man?
Do you get our FREE Magazine?

Who Is Your Man? 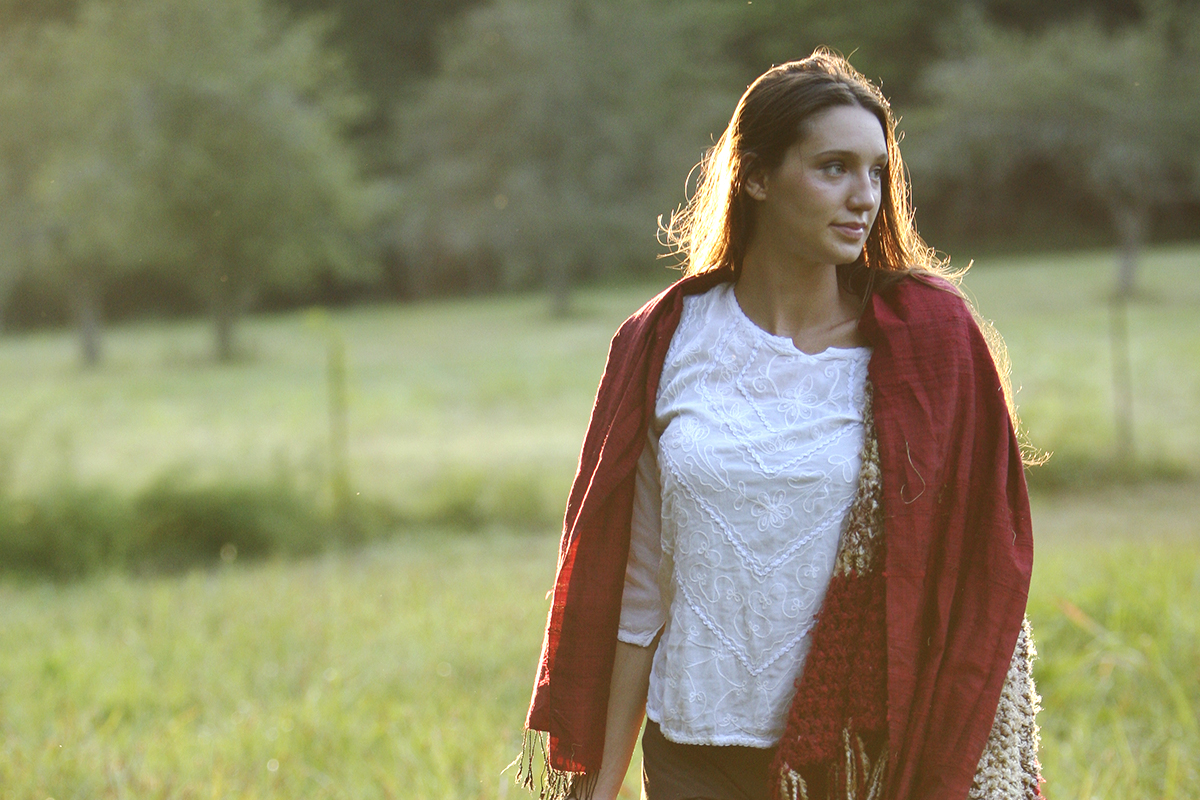 Every young bride has a preconceived notion of what her husband should be like. When she realizes that he fails to meet that standard, she spends the remainder of their marriage trying to change him.

A bride’s foundational mistake is not taking note of, and accepting, the fact that God makes men in three different types or images, just like his own nature—that of the Godhead. Which type is your man?

A wise woman will seek to know her man, to learn exactly how God has equipped him to be her husband and the father of their children.

God the Father is dominant, sovereign and in command. He created a few men who are like him in this aspect; they are Command Men, born with more than the average share of male dominance and, seemingly, a deficit in gentleness. They are often chosen by other men to be military commanders, politicians, preachers, and heads of corporations. Command Men see life as if they were on a high mountain; they look at the big picture, rather than individual, personal needs. Command Men show little tolerance. They are not as intimate or vulnerable as the average man in sharing their personal feelings or vocations with their wives. As a king needs a queen, a Command Man wants a faithful wife to share his fame and glory. Without a woman’s admiration, the glories of his victories are muted. With knowledgeable handling by an admiring wife, the Command Man, over the years, can become more yielding and gentle. In time, his adoring wife will discover all the secret portals to his heart.

If you are married to a “king,” honor and reverence is something you must give him on a daily basis if you want him to be a benevolent, honest, strong, and fulfilled man of God. He has the potential to become an amazing leader when he knows you have made it your life’s goal to become his queen.

God the Holy Spirit is Visionary, omniscient and focused on carrying out his plans. Some of you are married to men who bear this image. They are movers and shakers, changers and dreamers. These men can get the entire family upset about peripheral issues such as: Should we participate in Christmas? Should we use state marriage licenses? The issues may be serious and worthy of one’s commitment, but, in varying degrees, these men have tunnel vision, tenaciously focusing on single issues. They will be noticeably more subjective, concerned about feelings, moods, and spiritual insights. Visionaries are often gifted men or inventors. These men are street preachers, political activists, organizers and instigators of any front-line social issue. They love confrontation and hate the status quo. “Why leave it the way it is when you can change it?” The Visionary is consumed with a need to communicate with his words, music, writing, voice, art, or actions. He is the “voice crying out in the wilderness,” striving to change the way humanity is behaving or thinking. Every Mr. Visionary needs a good, wise, prudent, and stable wife who has a positive outlook on life. If this is your man, you need to learn how to be flexible and to remember always to be loyal to him. This man will be miserable if you try to put him in a box and tame him. On the other hand, you will be amazed at how good and adventuresome life with him can be if you learn to just go with the flow—his flow. Over time, this type of man will become more practical, but, for now, let your dreamer dream and enjoy the ride with him.

God the Son, Jesus Christ, is faithful and steady, caring, providing—the same yesterday, today, and forever, our faithful High Priest. A much larger number of men are created in that image. The Steady Man does not make snap decisions or spend his last dime on a new idea, and he doesn’t try to tell other people what to do. He avoids controversy. As with the other two types, being married to a Steady Man has its rewards and its trials. On the good side, your husband never puts undue pressure on you to perform miracles. You do not spend your days putting out emotional fires. The women married to Visionary Men look at you in wonder that your husband seems so balanced and stable. The wife of a Command Man marvels at the free time you seem to have. When you are married to a man who is steady and cautious, and you have a bit of the impatient romantic in you, you may not see his worth and readily honor him. You may be discontented because he is slow and cautious to take authority. He seems to freely let people use him. There are times when you wish he would boldly tell you what to do so you would not have to carry all the burden of decision making. He will be confused with your unhappiness and try to serve you even more. Typically, Steady Men do not become as well-known as Command or Visionary Men. They are neither irritating nor particularly magnificent. Women and men alike often envy and even desire a Command Man. People are drawn to and compelled by the Visionary Man. Yet, of the three types, Mr. Steady is the one that will be most liked by everyone; he is always in demand. He belongs to people. He does not focus on the eternal, mountain-top, panoramic picture like Mr. Command, nor is he looking through a microscope as Mr. Visionary does, but he respects both views as important. His vision is as a man seeing life just as it is. He is a bridge between the other two types of men. Mr. Steady’s wisdom and steadfastness bring stability to the Church, the community, and the nation. Thus, he needs a resourceful, hardworking woman who is characterized by dignity and honor. It is important to Mr. Steady that his wife be self-sufficient in performing all the mundane tasks of daily living. If you are married to Mr. Steady, let him become the servant of God he was destined to become—a foot-washer just like Jesus.

When you come to know your man for whom God created him to be, you will stop trying to tailor him into what you think he should be. A wise woman will seek to know her man, to learn exactly how God has equipped him to be her husband and the father of their children. The husband of such a woman will be greatly blessed, and will, accordingly, bless God for giving her to him as his wife.

You have just read a condensed excerpt of Created to Be His Help Meet that has already blessed hundreds of thousands of families. We invite you to join in. -Debi

From Our Mailbox, September-October 2015