Filter by:
NGJ Magazine / Articles / To Obey Is Better
Do you get our FREE Magazine?

To Obey Is Better 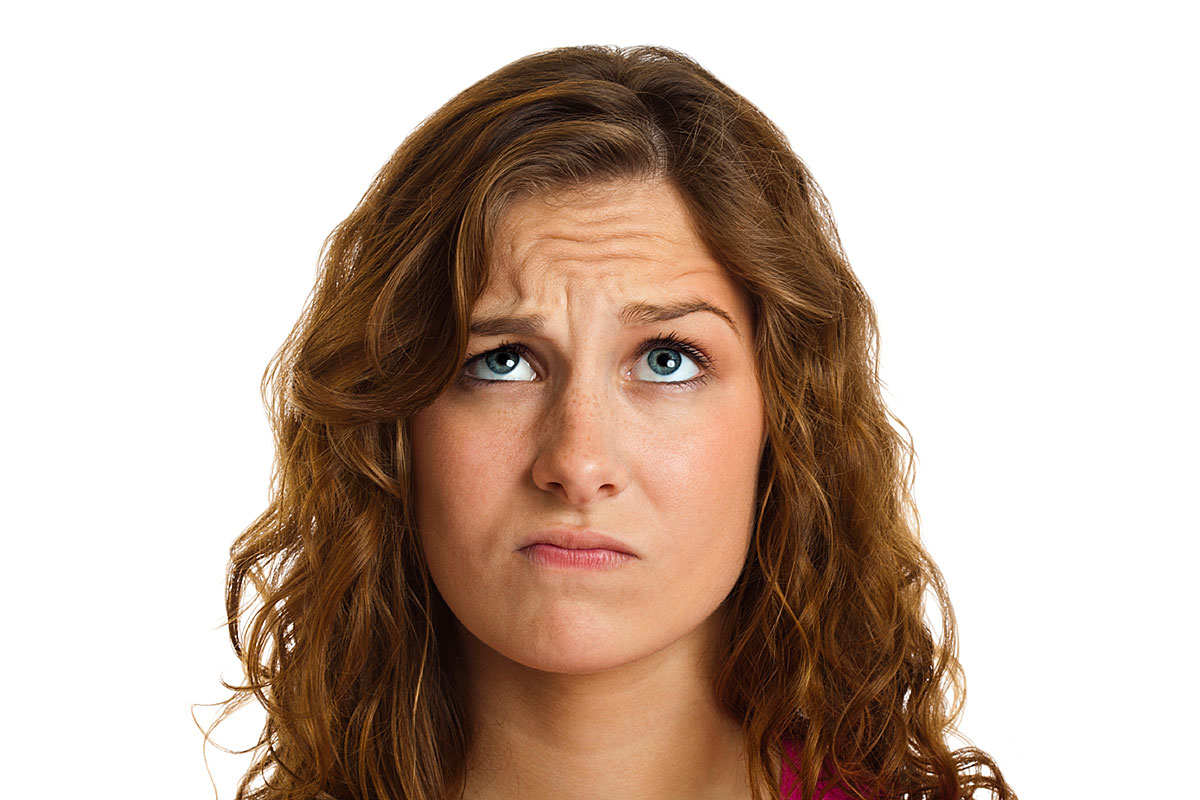 I was a bratty newlywed. As a new believer I loved God’s WORD and praying and everything to do with God—except honoring my husband. In my defense, I had never been taught to respect my husband as God’s authority over me. This part of the Christian walk came very slowly, with lots of tears and struggles and, yes, rebukes.

One such occasion for rebuke struck me at the heart. I was desperately trying to get my husband to buy me a study Bible with room for notes and expressions and side comments, but he felt it wasn’t necessary. I begged. I pleaded my case and tried in every way to convict him of his selfishness in not getting me what I NEEDED.

I made this an object of contention between us. I felt my zeal and hunger and longing to explore God’s words justified my demands. I studied God’s Word, but I somehow missed the part of wives obeying their husbands in everything (even attitude). No matter how much he yelled and demanded my submission, I outwardly shut up, but inwardly I burned with indignation at his injustice. When he wanted much lesser things of value he would buy them—guns, more guns, fishing equipment, etc.

Seething way down deep, I kept asking for my study Bible and he kept denying me. I used the Bible as a righteous reason to be stubborn. It was very complicated. To this day I still feel ripped off that I had to be so many years without my own Bible, but now I see something else, more devious, more subtle, more conniving at work behind my “holy war.”

It wasn’t until this battle of the wits peaked into a full-fledged war with shouting and pouting and several really embarrassing scenes that I finally saw a tiny glimmer of my faults. One scene happened at the mall. I found a Bible for half-price, and when he still stubbornly refused to buy it, I hit the fan big-time. Some of our friends were in direct line of the assault and received a very unflattering dose of my brattiness. They were so alarmed that they told the Pastor (who was also my good friend), and when he next saw me he told me he had heard I acted like a child and therefore should be treated like a spoiled child. When he scolded me, I tried to glorify my case with a holy explanation, but he would not listen to my reasons. He forced me to stop and look at myself. To this day I still hate him for it…sorta. Who wants to take an honest look at oneself? Good grief! I couldn’t very well live with myself until I repented of this, but I never told my Pastor…are you kidding? Some things a lady keeps to herself. But things come around, and around.

Now 20 years later the reaping of the crop of my misguided, misplaced zeal has born its fruit in my own daughters. Now I see…but what do I do to stop this repeating pattern—how can I undo it? How can I repent of generational sin? Now my own lovely daughters use the same ugly tactics, and I know what is in store for their marriages. How can I train them to rise above it so they can be spared all the years of discord?

It is subtle, but I see it when I call them to get up in the morning, but they spiritualize their disrespect and hide behind their Bible reading, ignoring my call. I admonish them, but they drown out my voice with Scripture memorization. They piously ask me to pray with them to know God’s will, but ignore my will for them. It is all so deceiving…these “godly” virtues.

Somehow my mouth is totally stopped. My hands are tied. I have tried to explain the unexplainable. And even when I feel I have clearly shown them from the Bible, they rise above my words and do what they feel is right. I know I am reaping from all those years of treating my husband with disdain for not buying me the Bible I wanted. I am reaping a crop of—I don’t even know what to call it.

I know what I want from my children is obedience. I hate feeling treated like “I just don’t get it” about spiritual things. I know what God wants from his children is obedience to him. It took me years to see that sentiment, kindness, piety, devotion, feelings of giving and sacrifice, and all that goes with it are stuff and nonsense without simple obedience. I found this verse that says it all: “And Samuel said, Hath the LORD as great delight in burnt offerings and sacrifices, as in obeying the voice of the LORD? Behold, to obey is better than sacrifice, and to hearken than the fat of rams” (1 Samuel 15:22).

Now I can clearly see why God reacted to Saul when God gave him specific instructions to follow in a battle with the Ammonites. God told him to ruthlessly destroy everything and everybody. Saul had tender, gentle feelings, thus hesitated doing such a brutal thing. Saul was frugal and didn’t see any need to destroy herds, especially since they could be offered as sacrifices. Saul acted in a more caring, more spiritual, more all-compassionate way than God. God’s response to Saul’s trying to out-do God is found in 1 Samuel 15:23: “For rebellion is as the sin of witchcraft, and stubbornness is as iniquity and idolatry. Because thou hast rejected the word of the LORD, he hath also rejected thee from being king.”

God called Saul’s compassionate acts “rebellion,” and rebellion is as the sin of witchcraft. We have entered into a new realm and it is altogether EVIL.

Obedience is better than sacrifice. I think I have learned this lesson too late to pass it on to my children.

6 comments on “To Obey Is Better”