Filter by:
NGJ Magazine / Articles / Why? But Why?
Do you get our FREE Magazine? 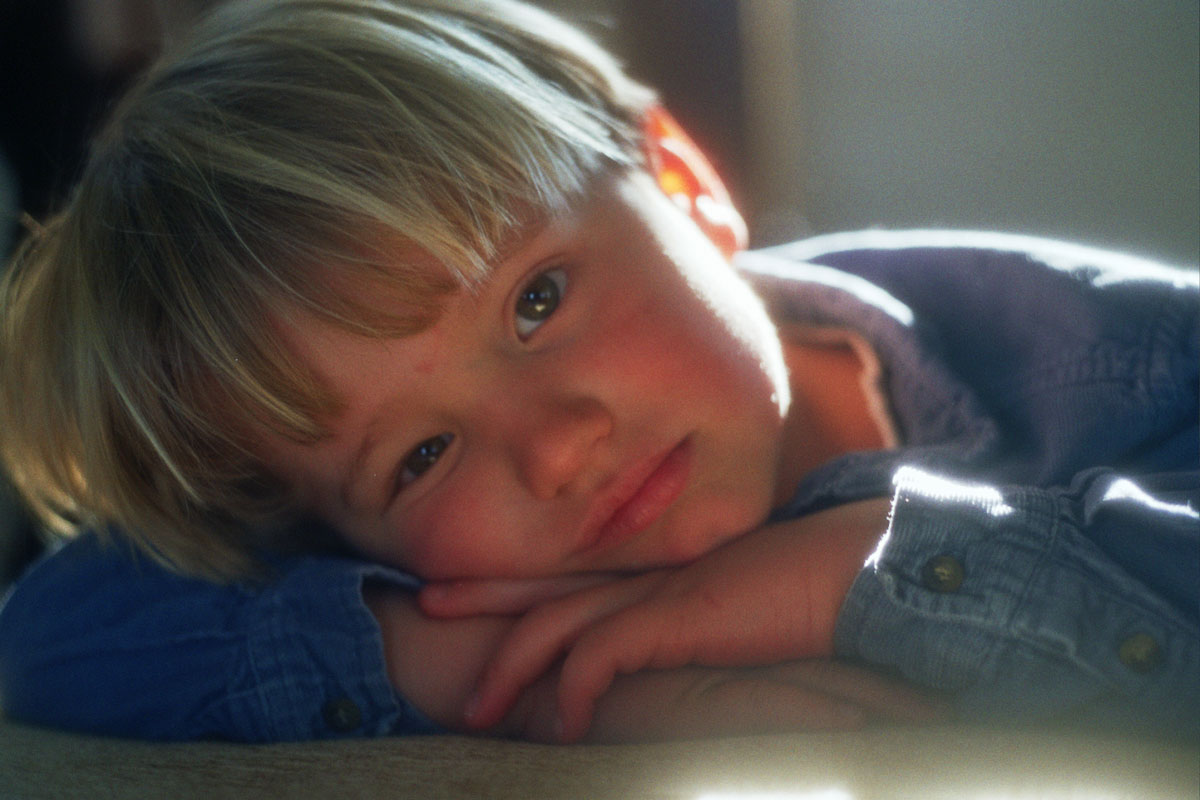 The question is thrown at the parent as a challenge to his or her authority, wisdom, and motive. The child's question is actually a statement of defiance. The wise parent will know that the character of the child is better served if the question is left unanswered. The child should trust the wisdom and good intentions of the parent.

The issue is not a deficit of information but a deficit of character. The child who is perfectly compliant in spirit doesn't need explanations. Yet, in some cases, he may delight in knowing why because he enjoys playing his part in the scheme of things. Be sensitive.

Learning Our Place as Wives