Filter by:
NGJ Magazine / Articles / He that Covereth a Sin is not Wise
Do you get our FREE Magazine?

He that Covereth a Sin is not Wise 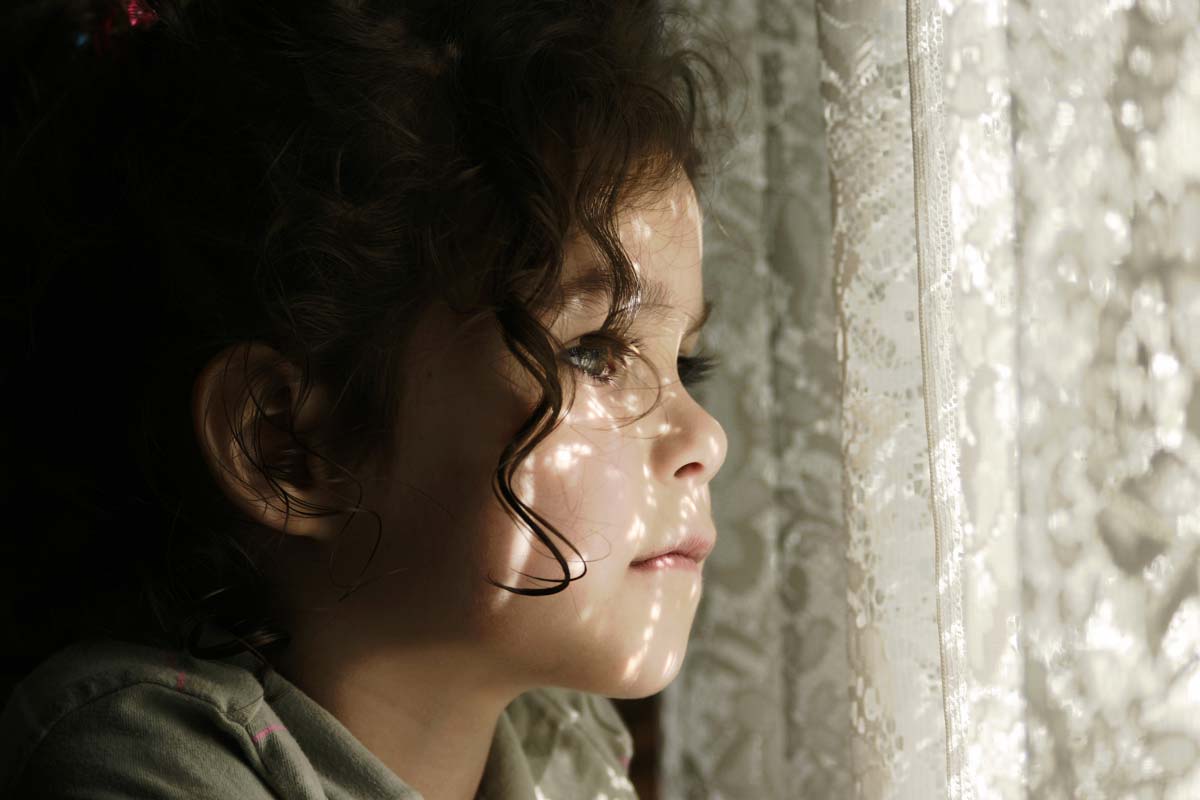 This past month, my younger sister called and asked me if Dad had ever sexually molested me. At the age of forty, I finally admitted what he had done to me. My dad had only “touched” me; he had done much more to my little sister. We went to the other family members and found he did not stop with his own daughters; he raped his own granddaughters and who knows what other little girls! How sad that I kept his ugly sin a secret all these years, thereby allowing him to continue from child to child with his filthy practices. How many lives could I have saved from the shame and sexual confusion that I have had to endure?

Tell your readers for the sake of the children: They must speak out! I cannot tell you why I was silent. It all seemed so unreal—like it happened to another kid. By the time I was grown, so many years had passed since he had touched me that I found it hard to believe he could still be doing it. He was an important man of the church, and it would have shamed and hurt my mother to “tell on him.” He seemed so old, and I assumed it was just me he did things to. It would have embarrassed the family getting the law involved, and I guess I just so wanted it NOT to be true. My silence allowed him the freedom to continue with little girl after little girl, year after year, generation after generation. If I had it to do again, I would tell every tiny detail, and I would not stop talking until every little girl was safe.

Time does not change a man. Getting caught and being sorry does not change a man. Any man who has ever messed with a child should NEVER be allowed to spend time alone with one, even if it is 40 years later! You have a wide audience. People will listen to you. Please tell your readers for the sake of all the little children—TALK. TELL EVERYTHING.

P.S. It was in our own beds in the middle of the night that our dad molested us. Our young brains were so befuddled with sleep, we could not be sure of what was happening. I remember only once trying to tell my mother, and she cut me off with a “shame on you.” I have always struggled with bitterness toward her. Somehow it seemed to be her fault.

What she says is true.

We receive several letters every week dealing with this subject. Usually, the perpetrator continues through two, sometimes three generations of children due to the silence of those who are molested. He usually gets bolder and cruder in his activities, and more offended and sincere in his denial when questioned.

Years, prison time, or true confessions do not change a pervert. Any man who is truly repentant never allows himself to be alone with a child, thus proving he is walking in truth.

And the Truth Shall Make You Free

4 comments on “He that Covereth a Sin is not Wise”